Former Brisbane Roar boss Robbie Fowler believes the Queensland outfit has him to thank for their early-season success and says it was his time at the club which helped them become a winning team.

The Roar has been one of the form teams of the 2020-21 A-League season with four wins from their opening five games to sit in second spot on the ladder, albeit with two games in hand to competition leaders Central Coast.

Brisbane, under the instruction of coach Warren Moon, defeated Melbourne Victory 5-2 on Saturday to notch their fourth consecutive win in impressive fashion.

Fowler was in charge of the Roar from April 2019 to June 2020 before he was controversially sacked by the club. 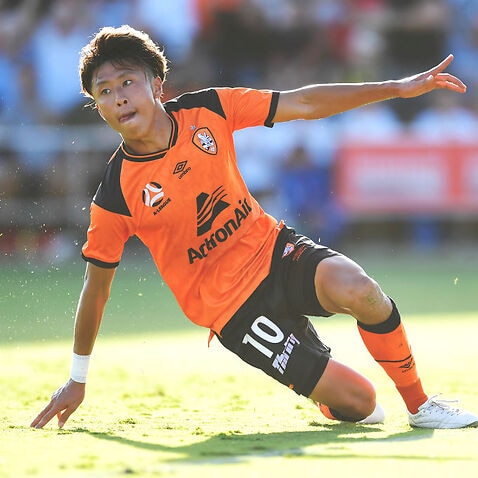 The Liverpool great, now the coach of Indian Super League outfit East Bengal, says he still keeps an eye on his former club and claims to see plenty of his own influence in their recent success.

“If you look at the team now and I think the foundations are there albeit with some new players,” Fowler told The World Game.

"People can say what they want about me in Australia but I put that club back to a position where everyone believes and I am delighted to see them where they are and they are a team that will live fondly in my mind for the experience and time I got.

“We were essentially a struggling team the year before. We got together a squad that was competitive, it was about laying foundations.”

Brisbane's winning ways this season are a marked contrast to where the club was when Fowler took over in 2019.

Fowler started slowly in the A-League with just two wins from his first ten games.

“We had an unbelievably tough start and when you are new to a league and getting used to it yourself and trying to get the players used to the way you play, it is not an overnight thing," he said. 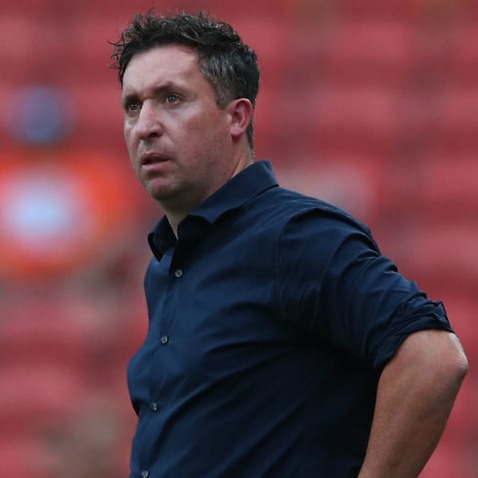 "We were essentially a new team with new players. We might not have had the right results but we were still developing and competing.

"In the first four months of the season, we had four home games which was ridiculous and we were travelling and putting in the hard yards that way.

"It was beneficial towards the end as people were saying ‘you’ll have all those home games at the end of the season’ but obviously, they never materialised as the games were halted.”

By the time COVID-19 suspended the season in March Brisbane were sitting in fourth place and Fowler was in line to receive a third successive ‘Manager of the Month’ award - a fan-voted award.

“We were an incredibly good team and had the lads a good bunch of lads working well," he said.

"I had the players believing that we were much better than anyone else.

"Since Christmas, our form was far better than any other. I felt that no one could beat us and that was quite strange when you think about the start we had. It was a massive shame that we were not allowed to finish what we created and started.” 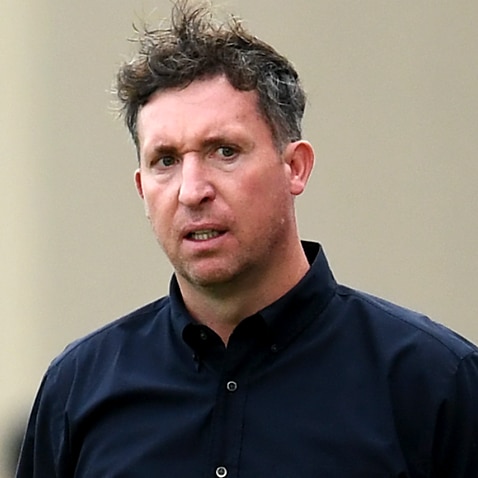 Fowler’s contract was cancelled by the club last June after the global pandemic resulted in the former Liverpool striker returning to England.

The decision sparked a dispute that went to FIFA and in November, the world governing body ruled in favour of the former England international.

“It is a shame what happened but it’s football and not something that I want to get into,” Fowler said.

“I am just happy to see Brisbane doing well.”