Gareth Bale questioned the merits of VAR after rescuing a 2-1 victory for Real Madrid against Al Jazira in the FIFA Club World Cup semi-finals.

The Wales international came off the bench to score with his first touch in the 81st minute in Abu Dhabi, after Cristiano Ronaldo had cancelled out Romarinho's shock opener.

But both sides had goals disallowed via video review during the match, with Casemiro denied the opening goal for a push before Mbark Boussoufa was pulled up for offside after appearing to have doubled the Emirati club's lead. 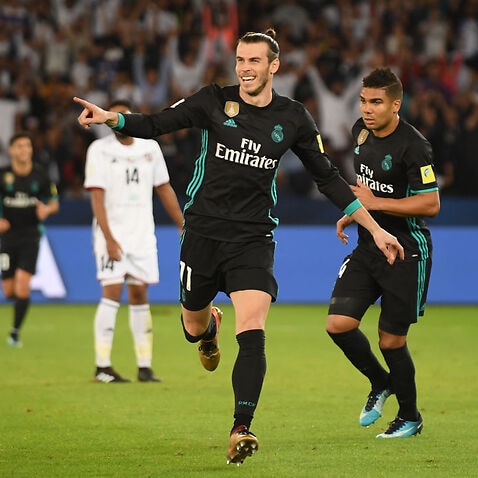 "I think football is better without it, but that is my opinion."

For Bale it was just a second outing since September, as he contuinues his recovery from persistent calf problems.

"When you come off the bench you want to be decisive in the game," he said.

"I have to improve but you have to be patient and I have to listen to my body.

"It will take time but I will work hard."

Rumour Has It: Man City won't try to sign Messi

Record-breaking Moukoko the biggest talent in the world, says Haaland

Ibrahimovic double lifts Milan back to Serie A summit