The draw earned Spurs a first-ever point against their north-London rivals in all competitions, and leaves the Gunners’ chances of FA Women’s Continental Tyres League Cup qualification hanging by a thread.

The Foord striker added to her tally with a second-half goal, while it was Williams competitive debut for the Gunners. Matildas defender Alanna Kennedy was also in action playing 90 minutes and scoring in the shootout.

Arsenal took an early lead through Vivienne Miedema before Spurs found an equaliser after an hour. 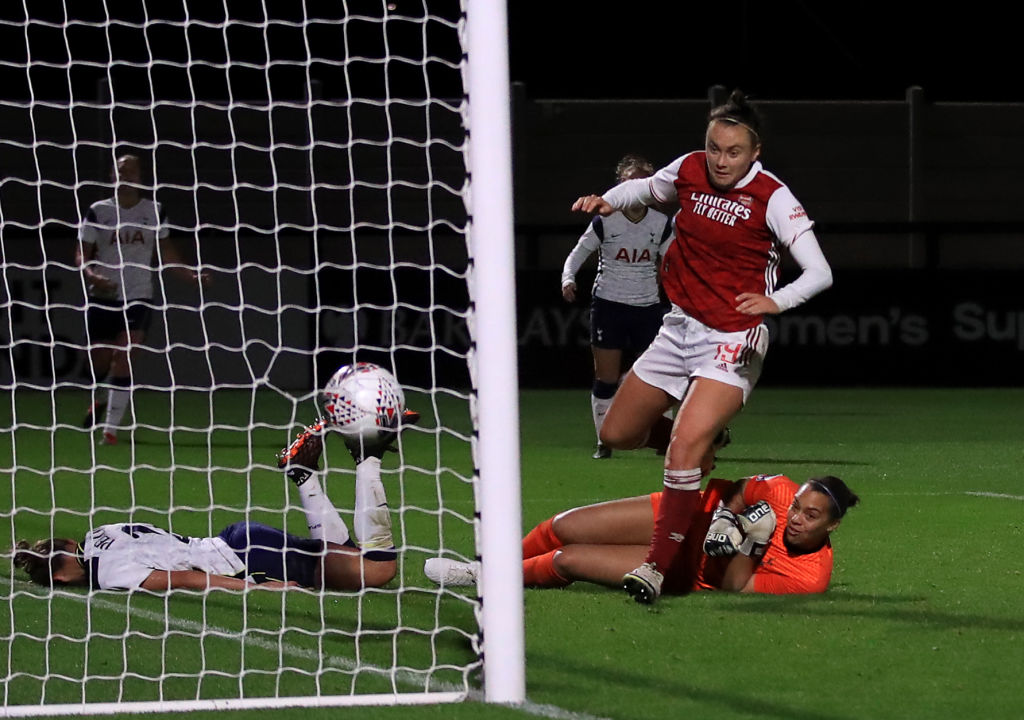 Foord looked to have snatched victory for Arsenal with a 71st-minute goal before Tottenham snatched a dramatic equaliser in the dying stages to send the match to penalties.

The former Sydney FC star wasn’t the only Matildas player to find the back of the net on Thursday (AEDT) with Emily van Egmond heading home after only three minutes in West Ham’s 4-0 win against Charlton Athletic.

It was van Egmond’s fourth goal in five games as the Hammers cruised to their third straight win in the FA Women’s Continental Tyres League Cup. 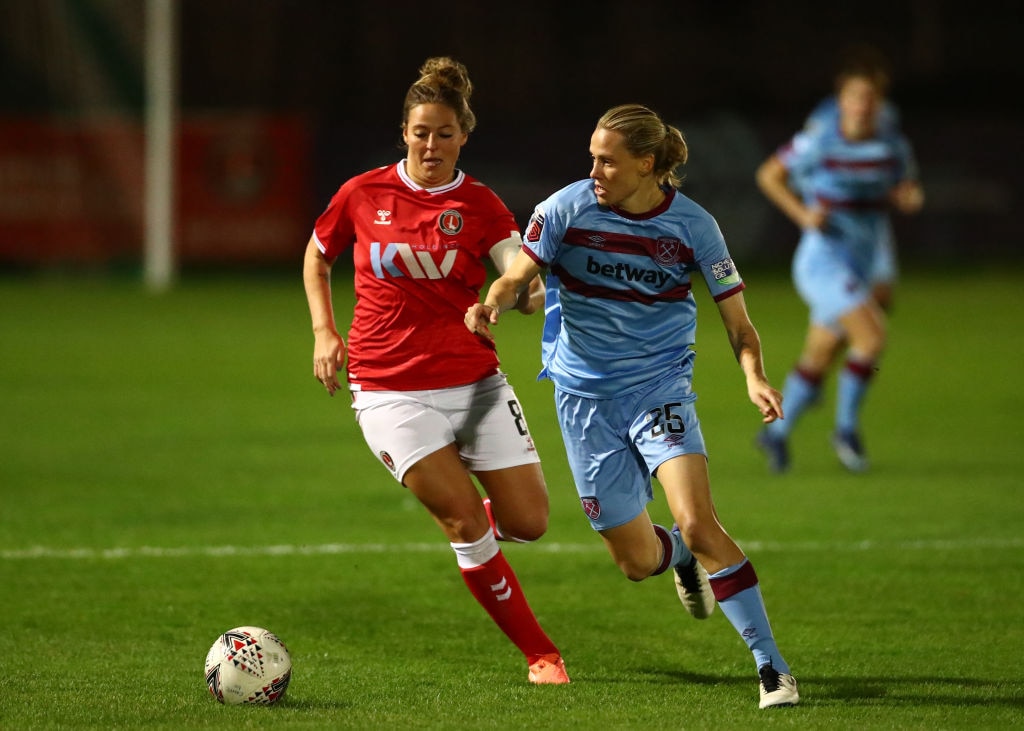 Aussie midfielder Ella Mastrantonio also saw action for her side Bristol City as they edged Lewes 3-1.

Mastrantonio played the full 90 minutes for Bristol. City’s other Matildas star Chloe Logarzo was rested for the match. 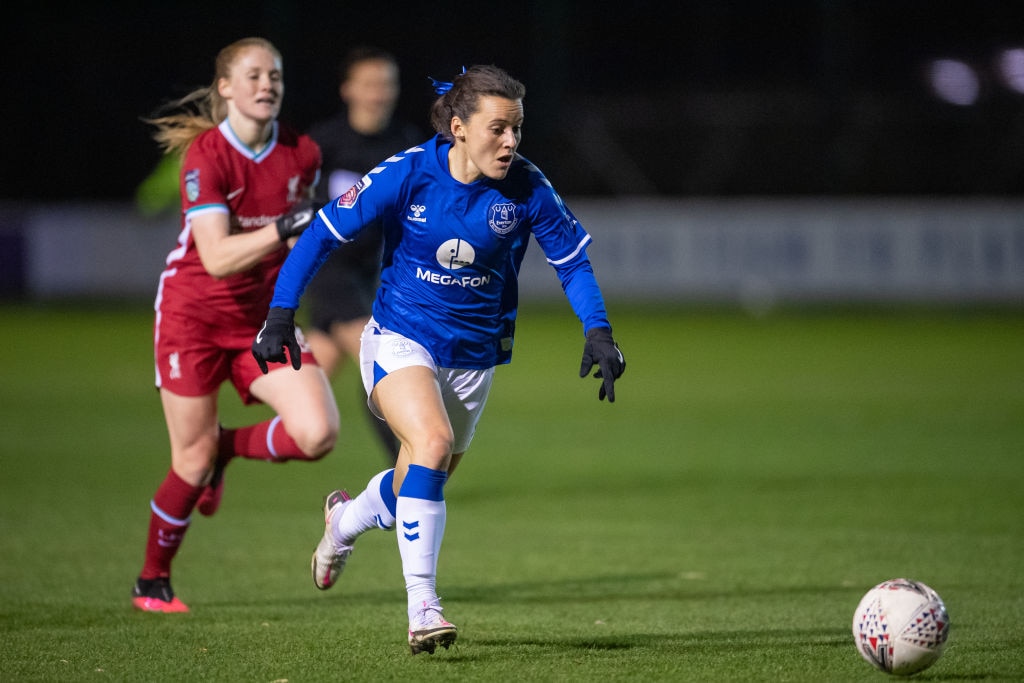 Hayley Raso was a second-half substitute in Everton’s 1-0 win in the Merseyside derby against fierce rivals Liverpool coming on in the 78th minute.