The Socceroos will discover on Wednesday just who they'll be facing when they make their first appearance in the Copa America next year.

Here's five South American superstars they could be pitted against at the 2020 Copa America.

One of the greatest players to ever grace the game, Messi is almost a god to Argentina's passionate football fans.

Next year's Copa has been rumoured to be the six-time Ballon d'Or winner's national team swansong, with international success the only thing missing from the 32-year-old's glittering career. 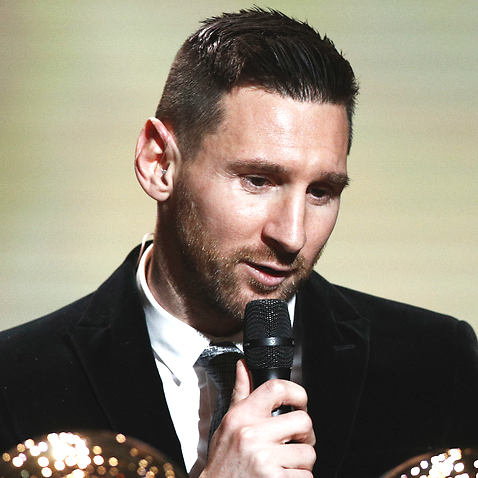 'The moment of withdrawal is approaching', says Messi

Messi played against the Socceroos in a 1-0 friendly win for Argentina in 2007 at the MCG and Mat Ryan will remember the Barcelona star from his time in Spain with Valencia when he scored a hat-trick in a 7-0 Spanish Cup rout at the Camp Nou in 2016.

While Messi was scoring a hat-trick past Ryan in that 2016 Spanish Cup match, Suarez put four past the Australian goalkeeper.

A controversial figure whose competitive nature has sometimes got him into hot water, Suarez has been a fantastic servant for Uruguay since debuting in 2007.

He helped his nation to the 2010 FIFA World Cup semi-finals and was part of Uruguay's 2011 Copa America squad.

Uruguay of course have a history with the Socceroos, after denying Australia a spot in the 2002 World Cup before they turned the tables in their famous play-off victory in Sydney in 2005.

While his big-money move to Paris Saint-Germain hasn't really delivered the continental success he and the club have hoped for, Neymar remains one of the most recognisable sportsmen on the planet.

He single-handedly carried the hopes of his nation in the 2014 World Cup and his injury-enforced absence was viewed as a big reason behind Brazil's embarrassing 7-1 capitulation to eventual winners Germany.

Neymar missed Brazil's Copa America triumph on home soil this year due to injury, and will be desperate to help the Selecao defend their title.

Has previously scored against the Socceroos in a 6-0 friendly win in Brasilia in 2013.

The Inter Milan forward is looking to regain his best form after ending a frustrating stint with Manchester United. 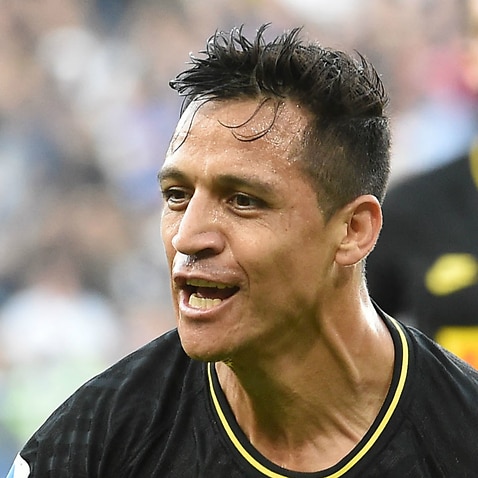 Sanchez falling in love with football again at Inter

Sanchez may have struggled following his switch from Arsenal to Old Trafford but has always given his all for Chile.

A two-time Copa America winner with La Roja, Sanchez has also been a part of two World Cup finals with his nation.

Sanchez faced the Socceroos at the 2014 World Cup, scoring in a 3-1 win and also played in a 1-1 draw the last time the two nations met in the 2017 Confederations Cup in Russia.

The Colombian playmaker who won the 2014 World Cup golden boot has made over 70 appearances for Colombia since debuting in 2011.

He remains on the books at Real Madrid, after a two-year loan spell with Bayern Munich where he won two Bundesliga titles with the German giants.

James is another South American star who has faced the Socceroos, starting in a friendly in Fulham in 2018 which ended in a goalless draw.

Having helped Los Cafeteros to a third-place finish in the 2016 Copa, James will be hoping his nation matches their 2001 victory as co-host of next year's tournament.