FIFA moved the Club World Cup to February next year after the coronavirus pandemic affected the conclusion of continental championships around the world.

Only two of the seven tournament places - European champions Bayern Munich and Qatari champions Al-Duhail - have so far been decided.

The 2020 Club World Cup line-up should be completed after the Copa Libertadores final in late January.

Qatar proved its ability to host games safely, with the Asian Champions League being played in the country in a biosphere bubble since it resumed in the group stage in September. 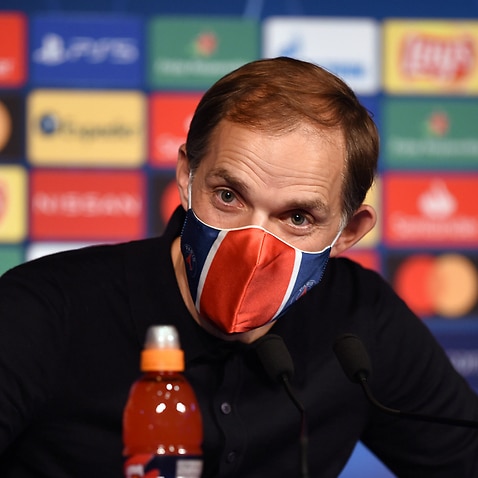 The 2020 Club World Cup was intended to be the last edition with only seven teams.

FIFA's plans to launch a 24-team version in China in June 2021 were put on hold by the pandemic.

That month is now taken for the European Championship and Copa America tournaments, which were postponed by one year.

FIFA could try for a June 2022 launch but all competition calendars will be congested ahead of the next World Cup in November of that year in Qatar. FIFA also announced that its women's Under-20 and Under-17 2020 World Cups have been cancelled, having already been rescheduled until 2021.

Costa Rica will remain as hosts of the Under-20 tournament for 2022, with India hosting the Under-17 event in the same year, FIFA said.