World Cup teams have been told video replays will be extended to their doctors to assist the diagnosis of injuries, including concussions.

FIFA's top medical official told The Associated Press that a second team doctor will be allowed access to match footage to evaluate injuries in real time to supplement any on-field diagnosis.

It is the latest sign of FIFA embracing technology, with video assistant referees set to make their World Cup debut at the June 14-July 15 tournament in Russia.

FIFA is strengthening procedures to treat head injuries following cases at the 2014 World Cup where players tried to stay on the field after a concussion. 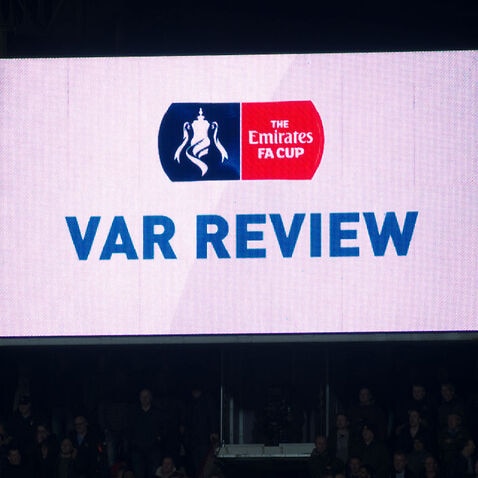 "To help the doctor we have now introduced a system whereby an assistant of the doctor or a second doctor will sit in front of a television screen and can help the doctor in taking his decision," D'Hooghe told the AP, "because he can review very clearly, very concretely what happened on the field, what the doctor sitting on the bench perhaps could not see.

"This is a supplementary help for the doctor to make his diagnosis and to say if (the player) can go on. This is the first time that we will try it. I am confident that it will certainly be a help for the medical care of our players."

Team doctors embraced the move to improve player welfare by placing a medic with a monitor in the media tribune.

"It's called video assistant replay medical," Egypt team doctor Mohamed Abou Elela Aboud told the AP. "During the game, team physicians are sitting on the flat level ... so maybe the impact cannot be seen. It's much better to see (on replays) because you have very little time to assess and to do the questionnaire and tests regarding the concussion."

This will be the first World Cup where games can be stopped for three minutes to fully assess head injuries.

"In Brazil we had problems in cases of concussion where at a certain moment the doctor asks for the replacement of a player and the player says, 'No I want to go on,"' D'Hooghe said. "So that was a little bit of a chaotic situation. Now we have a new rule, the three-minute rule."

That gives more authority to the doctor to determine the impact of a collision. 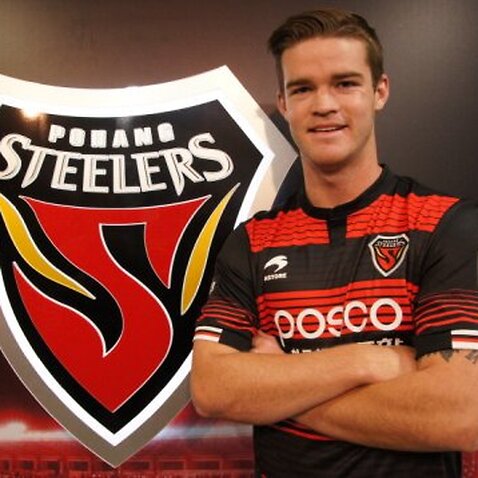 "After these three minutes the referee only looks at the doctor, he doesn't look at the player who could have been unconscious," D'Hooghe said. "In the case of a serious health problem it's logical the doctor decides."

Medical staff can now also intervene without the say of the referee if they suspect a sudden cardiac arrest.

"When a player collapses without any contact then a doctor can immediately go on the field," D'Hooghe said. "In that situation the first two minutes are the most important ones. "