Football Federation Australia have revealed a new look for Australian club football with a common design logo launched for the A-League, W-League and National Youth League competitions for the 2017-2018 season.

In the first re-brand since the A-League started in 2005, the new logos will also be incorporated into each of the club's unique colours.

The new look is the latest innovation from the FFA with research finding the designs will appeal to a wider audience, in particular families and children, and will bring the leagues and clubs closer together. 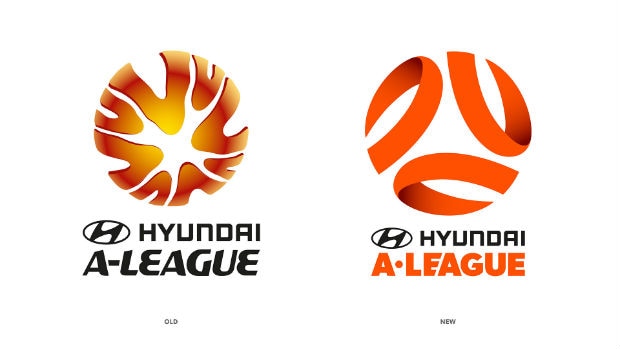 It comes off the back of the new six-year A-League broadcast deal and the popular 'You Gotta Have A Team' marketing campaign during the 2016-2017 A-League pre-season. 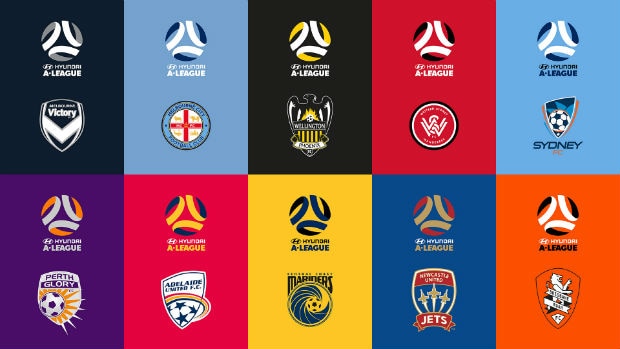 "Our fans create a wonderful atmosphere, we are part of the biggest sport in the world and there’s a place for everyone to become involved.

"This is the perfect time to update our look and use the same logo across the board, especially to reinforce football’s on-going commitment to women’s football by connecting the A-League with the W-League." 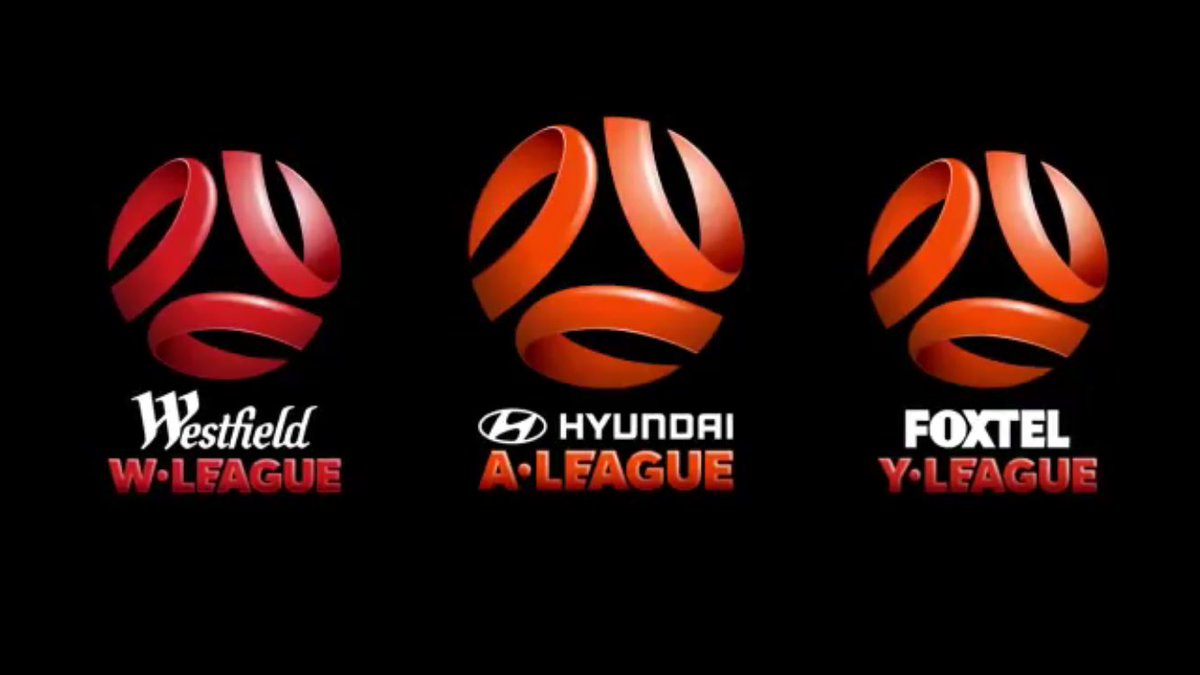 What do you think of the Hyundai @ALeague's new look? pic.twitter.com/Ti7T74foNZ

The new brand strategy and design was developed in conjunction with FFA management, its brand agency and two club chairmen – Scott Barlow from Sydney FC and Simon Pearce from Melbourne City.