The final matches of the 2019-20 A-League season will be played in NSW, FFA chief executive James Johnson has confirmed.

A day after it was confirmed the competition was seeking to wrap up the season with 32 games in 36 days, Johnson said the majority of the matches will be played in NSW in an isolation hub.

The sole exception will be fixtures between the three Victorian clubs - Melbourne Victory, Melbourne City and Western United - which may be played in that state before the trio head north to join the hub.

"Will there be a hub? Yes there will. Where will that hub be? It will be in NSW," Johnson told Fox Sports.

Sydney, Melbourne and Brisbane were the three venues being considered for the location of the hub.

Johnson's announcement means Perth, Brisbane, Adelaide and Wellington Phoenix will all have to base themselves in NSW for up to five weeks to play out the season.

It was not made clear if the hub would be based solely in Sydney or if it would extend to Gosford, where the Central Coast Mariners are based, and Newcastle.

Earlier on Friday, the Phoenix announced they were onboard with the FFA's plans to finish the season, which has been suspended since late March due to the COVID-19 crisis. 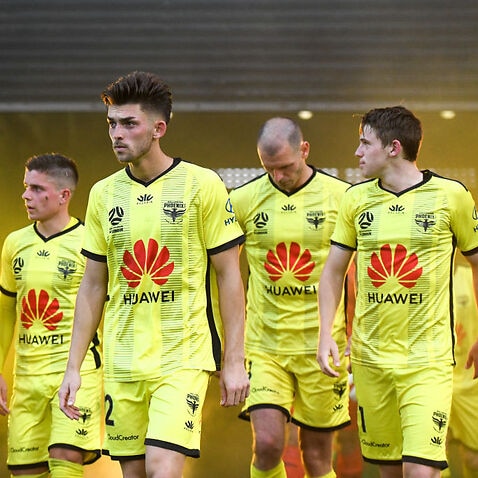 Phoenix general manager David Dome said 23 players and 10 staff would cross the Tasman ahead of the season resuming.

On Thursday the FFA, A-League clubs and the PFA announced plans for a restart had been ticked off.

Training will resume in mid-June with the final rounds of the season and finals to be played from mid-July to mid-August.

The final stumbling block is negotiations with host broadcaster Fox Sports who are yet to back the plan and approve a schedule.