Feyenoord and Zenit St Petersburg are on the verge of UEFA Europa League exits after embarrassing 4-0 defeats to AS Trencin and Dinamo Minsk respectively.

Giovanni van Bronckhorst named a weakened side for Feyenoord's trip to Slovakia and was duly punished for that decision when Antonio Mance's double and an effort from Philip Azango Elayo put the hosts 3-0 up prior to half-time.

Mance completed the rout midway through the second half, tucking in Hamza Catakovic's cross to round off his hat-trick. 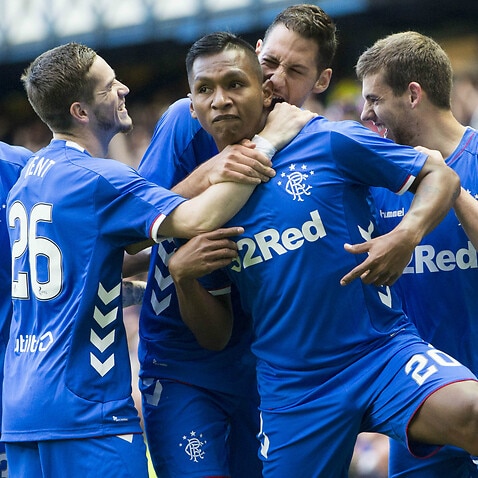 Zenit St Petersburg fared no better in Belarus, Uros Nikolic hammering Dinamo Minsk ahead inside 12 minutes, Vladimir Khvashchinskiy and Nino Galovic putting the result beyond doubt before the interval.

Nikolic went on to net his second after 67 minutes and Zenit look set to join Feyenoord as early shock exits from the third qualifying round. 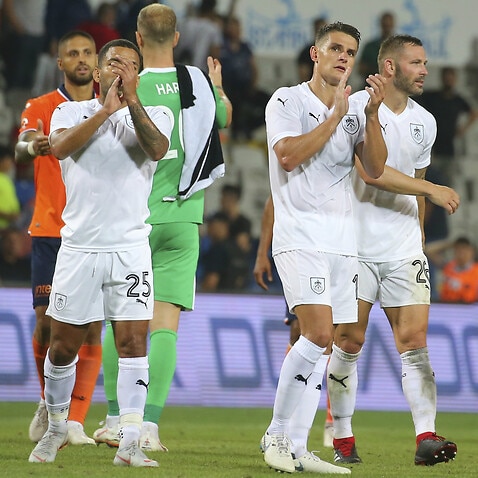 Legia Warsaw could be another big name to go out after they suffered a shock 2-1 home defeat to Luxembourg champions Dudelange.