Almost six years have now passed since Alessandro Del Piero arrived in Australia and, upon touching down at Sydney Airport, sent the city into a spin.

A few weeks later, Emile Heskey arrived. And a week after that, Shinji Ono. The A-League went box office, just like that.

Working at the Sydney Morning Herald at the time, I started getting daily calls from the editor. Anything “ADP” was a potential front page. And for the best part of two years, if the Italian did so much as nip out for an espresso, a back page was assured.

So it was at every other news outlet. Suddenly, Sydney FC began cracking into the sports sections of the daily TV news bulletins. If the Sky Blues played away, "Pinturicchio" was the headline story in that city, too.

Del Piero’s arrival legitimised football to sports fans across Australia, hitherto reluctant to engage. He made the A-League acceptable, not only to the “Eurosnobs” but the casual sports fans. It created a momentum that spilled into other areas.

When used correctly, the marquee rule can have this kind of impact. When abused, it has been tantamount to salary cap manipulation or a flat-out waste of money.

And when the game is seemingly bereft of funds, with junior football costs so high, and professional clubs bleeding money, there is a question to be asked about short-term investments like this. 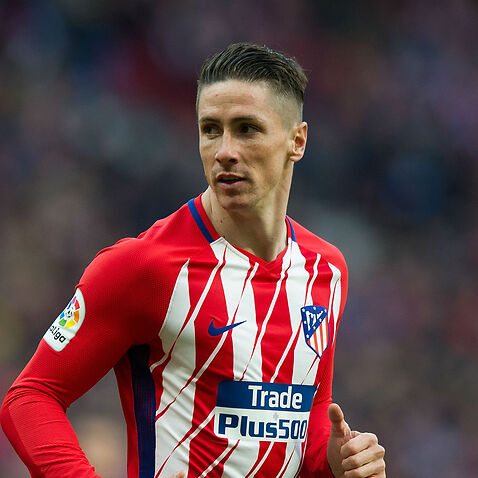 If we look at the MLS model, that’s exactly what they have done. They used the momentum of signing global superstars (almost every year) to build a supporter base that has gradually become rusted on. Now almost every team plays in a football-specific stadium, with fan bases that boast an authentic, rich culture.

And yet, LA Galaxy still found it necessary to buy Zlatan Ibrahimović (for just US$1.5 million per year, reportedly). What an impact he’s already had; giving worldwide exposure to the LA derby. They appreciate the need to balance infrastructure, sporting integrity and outright entertainment.

Australian football needs a similar jump start. Many fans, understandably, have checked out of the A-League for a variety of reasons. The governance issue is clearly the biggest, with other factors – over-policing, crackdowns on active fans, cost of matches, timing of fixtures, lack of engagement – combining to create this incredible lethargy. I can’t blame anyone who has become disillusioned.

We need to feel good about our sport again. We need a reason to feel inspired again. None of us want to whinge; we want our sport to energise us. And an opportunity might just have lobbed on our doorstep.

Fernando Torres ticks every box for the A-League in terms of a marquee. He is an idol of La Liga and the Premier League, boasting an amazing goal scoring record at the peak of his powers at both Atletico Madrid and Liverpool. He is also about to be released as a free agent. Six ways to save the A-League from oblivion

He’s certainly not the player he was, of course, which you’d expect at the age of 34. And this last season wasn’t great. But he is only a year older than Bobô, whose scoring record is outrageous, while Del Piero didn’t arrive until age 37. It’s reasonable to expect Torres would be a dominant, 15-to-20 goal force at this level.

None of Tim Cahill, Harry Kewell and Brett Emerton were game-changing marquees for the A-League. They had their place, but couldn’t alter the sport like Del Piero or the irrepressible Dwight Yorke did. That’s fine – let’s just be honest about what works. We want our marquees to bring us a weekly glimpse of European glamour.

The arrival of Torres, were it to happen, would surely act as the spark to get the focus back on the sport and off the boardroom. Australian football’s governance issues should be solved by September, returning blue sky to the game. It will be safe to come out again.

Not for one moment am I saying that signing Torres would solve the game’s ills. It won’t. It can’t.

But it has the possibility to spark huge life back into the competition, and to inspire many more people to engage with the sport.

As we emerge from this period of darkness, there’s no better way to get the ball immediately rolling again.