Shocked to see two French teams in the final four of the UEFA Champions League? You’re not alone. This was a football revolution the whole world seemed to miss. Quelle surprise.

But why? France might be world champions, but what you might not know is that Ligue 1 is the most improved league in Europe. Seeing Paris Saint-Germain and Lyon in the semi-finals is merely a reflection of a rise that has been quietly unfolding across the entire country.

Oft-derided as a development league at best and insignificant at worst, Ligue 1 has endured a hard time shedding its reputation as a second-tier competition, leading to the unflattering “Farmers League” description.

It’s tempting to call it an overnight revolution, but you’d be wrong. This is the culmination of a plan that began when France missed out on the 1994 World Cup and initially set about laying the foundations of victory on home soil in 1998. Critically, at that time, they established infrastructure. Youth academies up and down the country were invested in on a grand scale. The stadiums of that World Cup – modern, four-sided all-seaters – remain largely in place today.

The progress of the domestic competition could have followed, but the truth is that France simply wasn’t as obsessed with weekly domestic football as its neighbours. Certainly not in Paris, a city six times as big as any other in France.

The second biggest city, Marseille, spent most of the 1990s and 2000s reeling from the dizzying heights of the Bernard Tapie-era, which yielded a European Cup but was otherwise clouded in allegations of match-fixing, political skulduggery, financial calamity and other misdemeanours.

But France, as a nation, was about to change. While the rural population lapped up the success, the poorest streets of Paris’s poorest, outermost rim – the banlieues – were starting to hum with life. 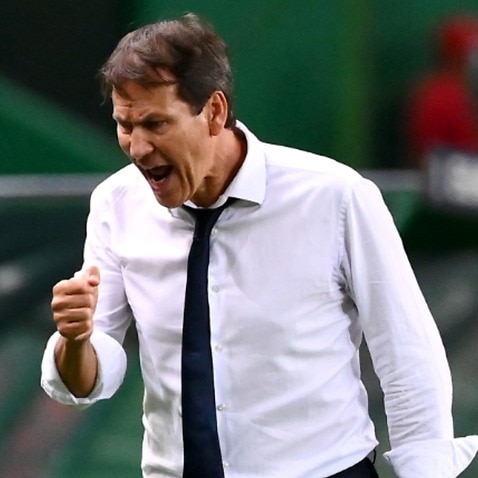 The children of immigrants who flocked to France in the 1970s and 1980s, most of them from the French-speaking world of Africa and the Caribbean, were starting to play. And not just kicking around: this was serious street football, extremely competitive, for hours a day and deep into the night.

So whilst the world was still trying to copy the physical blueprint of Clairefontaine, what they did not realise was the real secret lay in the culture of the banlieues.

Unbelievably, eight of the 23 players France won the 2018 World Cup rose from Paris's banlieues; another seven went to the same World Cup representing other countries.

During the decade prior, this incredible talent began flooding through Ligue 1 academies. After waiting for so long, these patient French clubs had struck gold. The raw talent they had been waiting for had arrived.

As those teenagers graduated to the first team, Ligue 1 took its great leap forward. Football became slicker and faster, more dynamic and vastly more exciting. The street game had conquered the farm game. Watch a match and you’ll see it immediately. 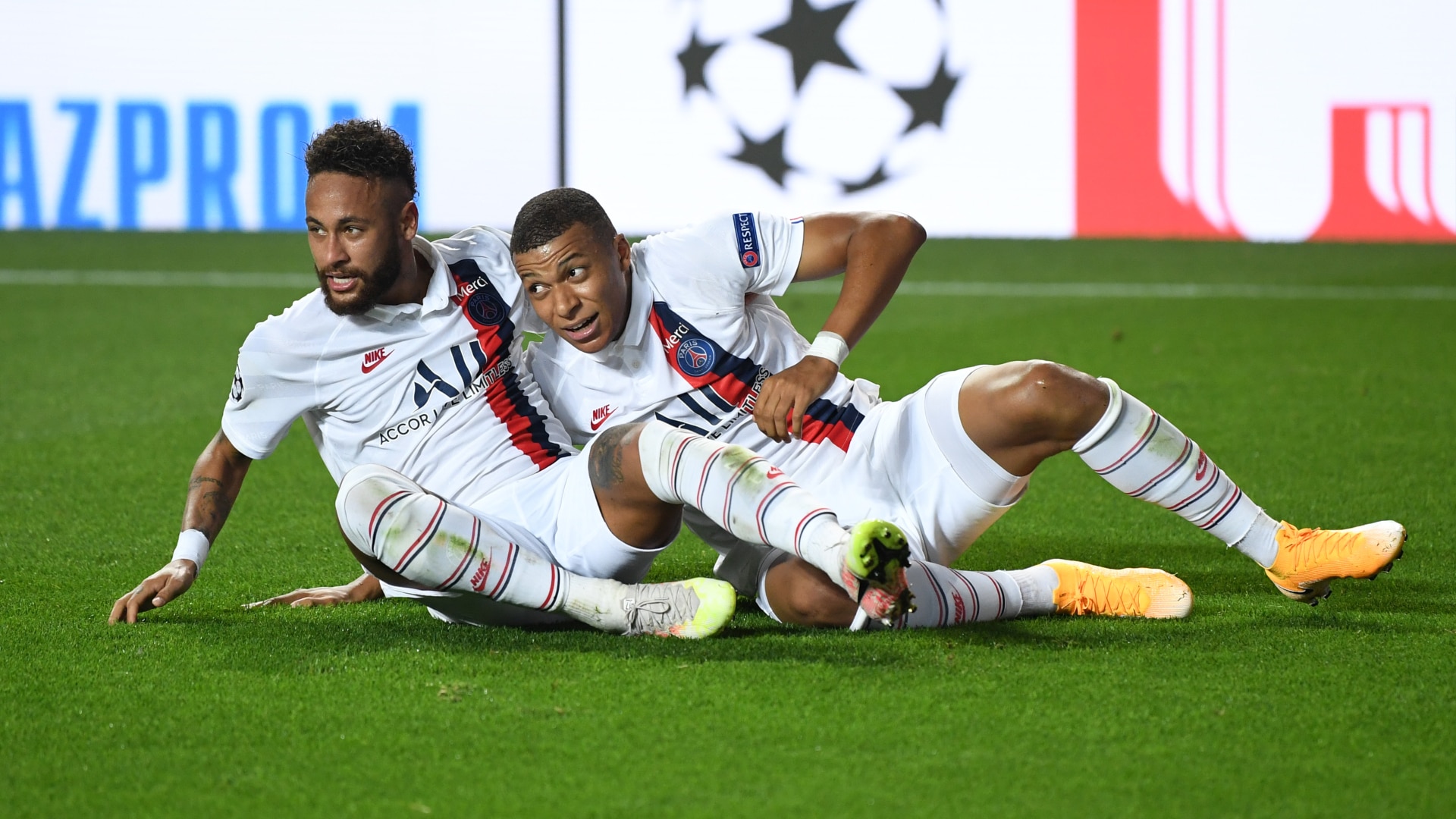 The next step? Money, of course. While France would secure the rights to Euro 2016 – further spurring the game’s development – a bundle of clubs would soon be taken over by some of the richest men in the world.

None were richer than the gulf state of Qatar, who bought Paris Saint-Germain. The notorious underachievers of French football now had the muscle to steamroll all before them: they’ve now won seven of the last eight league titles, broken only by Monaco (themselves bankrolled by Russian billionaire Dmitry Rybolovlev). PSG’s galaxy of superstars – Neymar, Ibrahimovic, Mbappe, Cavani, Icardi, Di Maria and Thiago Silva – and their Jordan brand tie-up have made the club almost as iconic as the city itself.

Other clubs began spending their newfound riches, yet academies everywhere kept producing better and better players. Three of the top five academies for producing elite European talent (Rennes, Lyon and Toulouse) are French; the other two? Barcelona and Real Madrid.

That made it a better TV spectacle, leading for the final domino to fall: broadcast rights. Canal+ eventually stumped up A$1.9 billion for the rights from 2020 to 2024, making Ligue 1’s TV deal (since amended due to the Coronavirus) second only to the Premier League. Yes, that’s a bigger domestic deal than Spain, Italy and Germany. 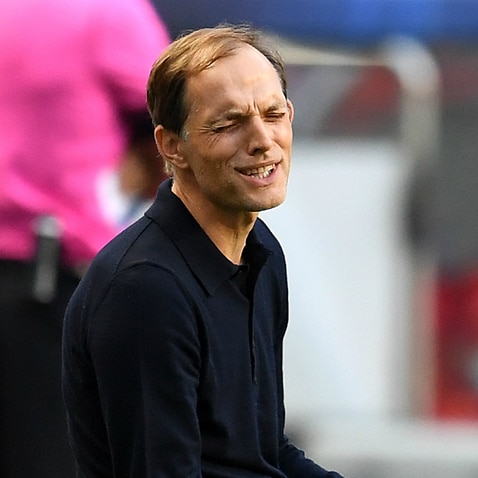 There is no one single explanation for Ligue 1’s rise, other than to say it was a combination of good planning, good circumstances and good luck that allowed the game to grow as it has. And it’s only going up from here.

That the seventh-placed team of the 2019-20 French League could topple the reigning Italian and English champions in a Champions League quarter-final seems far-fetched, until we consider how they got here. As it turns out, we should have seen it coming.