Former Australia coach Frank Farina has been relieved of his role by the Fiji Football Association on the back of a disappointing performance at the Rio Olympics.

According to reports, Farina failed to show up for work at the conclusion of the Games, where Fiji conceded 23 goals in three games and scored only one, courtesy of Wellington Phoenix forward Roy Krishna.

The former Brisbane Roar and Sydney FC manager signed a two-year contract to lead the senior Fiji side in October of last year, after spending 10 months in charge of island nation's under-20 side.

The contract has now been terminated according to the Fiji Broadcasting Corporation, while the association has yet to make anyone available to comment on the situation.

Prior to the tournament Farina warned that expectations about how the team would perform in their first Olympic tournament should be realistic, especially in comparison with their rugby sevens team.

“We are not the Fiji rugby sevens side who are the world champions. We want to put in a good performance, not be embarrassed, and be credible,” he said.

“That is reality, and some people, who think we will go there and win a medal, don’t understand that.” 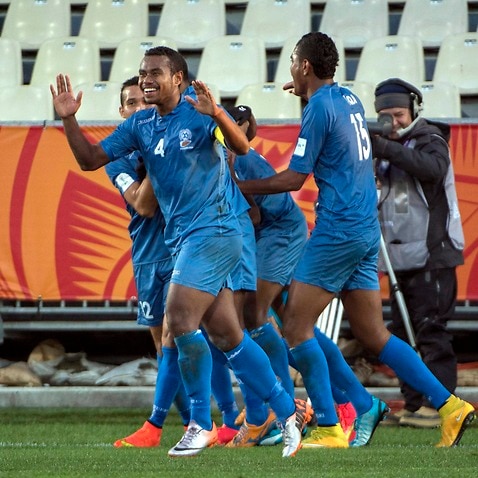