In a bid to deal with Brexit and boost the number of homegrown players, the English Football Association (FA) is reportedly planning to reduce the number of overseas players in Premier League squads to 12 from 17.

According to The Times  newspaper, the proposal - to be put to the clubs this week - would mean significant changes to a number of sides.

13 clubs have more than 12 overseas players in their first team squads this season.

The FA did not immediately respond to Reuters' request for comment.

The FA would in return agree to give a governing body endorsement, usually issued for a non-EU/European Economic Area elite player to help the development of football in England, for a work permit for every foreign player who gets a contract with a Premier League club, the report said.

If the clubs fail to reach agreement with the FA on Brexit, they could face a "no-deal" scenario where all EU players would have to fulfil the same criteria that non-EU players do now to get a work permit. 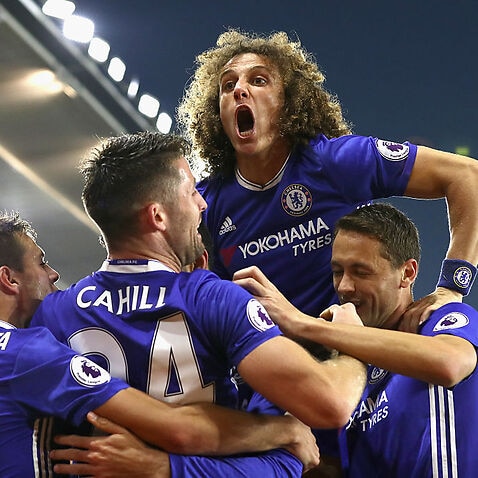 British Prime Minister Theresa May said on Monday that there were still considerable unresolved issues with the European Union over Brexit as the two sides approached the "endgame" in negotiations for departure from the bloc.