highlighted by Tottenham Hotspur’s visit to Marine FC, the latest round of the FA Cup has reminded us all of the joyous sense of comradery and spirit that football can bring, and just why the Australian version is coming to be so beloved.

It’s probably fair to say that, in its 127-year history, Marine FC has never been the focus of the footballing world before.

But that changed on Monday morning when the eighth-tier club and their 389-seater ground hosted Premiership giants Spurs in the ‘biggest mismatch in history'’ in the third round of the FA Cup; the minnows holding out for 24 minutes before ultimately suffering 5-0 defeat at Rossett Park.

But really, the fixture was never really about winning for Marine. 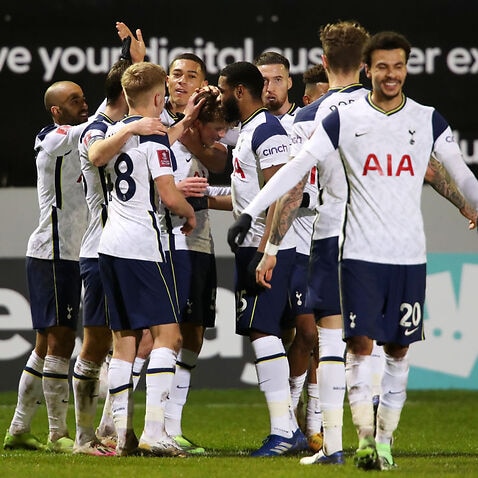 Vinicius hat-trick and history for Devine as Spurs sail through

With much-needed COVID-19 related restrictions in the UK preventing fans from being present at what would have been the biggest ever fixture staged at their Merseyside ground, the club was able to sell over 30,000 virtual tickets to the game -- all of whom have now been entered into a to win a chance to manage the club for a preseason friendly.

After their first sponsor pulled out, former Liverpool defender Jamie Carragher stepped up to fill the void by sponsoring the club’s dugout and the warm-up tops through his JC23 Foundation and a back of jersey sponsorship and with The Athletic was also organised as a one-off. North-Eastern giants Liverpool and Everton provided the non-League club with access their training grounds in the build-up.

Combined with the genuine sense of goodwill and interest the fixture created around the world, it serves as a poignant reminder that for all the greed, corruption and egos that seemingly run the game at its highest level, there will always be joy, community and camaraderie born out of a love of the game to be found at a local level.

What makes football the best game on the planet - especially at a time of such hardship around the world.

And while Spurs may have done what everyone expected of a side ranked 161 places higher than their opposition on the pyramid, the Cup once again threw up a number of results that reminded us all of just what always makes it so magical - especially when the big boys enter its third round. 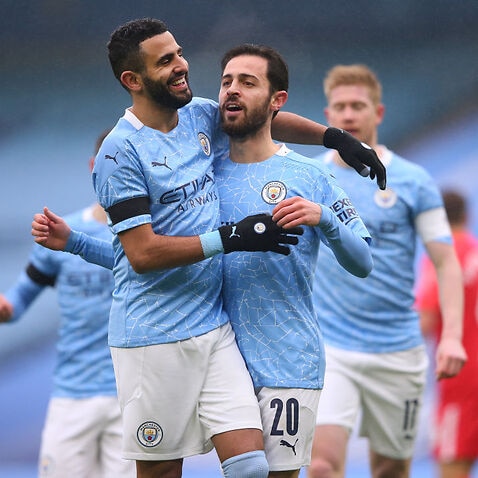 Sixth division Chorley FC, playing out of a small town of fewer than 50,000 people in England’s North West, dumped Championship side Derby County out of the Cup with a 2-0 win on Sunday morning - celebrating the club’s first-ever progression to the fourth round of the FA Cup in their 138-year history with a belting rendition of Adele’s ‘Someone Like You’.

Third-tier Blackpool knocked out Premiership strugglers West Brom, while Everton and Burnley were pushed hard by lower-ranked foes and Aston Villa’s youth - thanks to a wave of COVID-19 diagnosis in the Villians’ first-team squad - were given a once-in-a-lifetime chance to play against Liverpool.

On Monday morning, fourth-tier Crawley Town, featuring a reality TV star, staged a stunning, 3-0 ambush to knock Premier League side Leeds United, while Brighton and Hove were forced into a penalty shootout to beat Newport County. 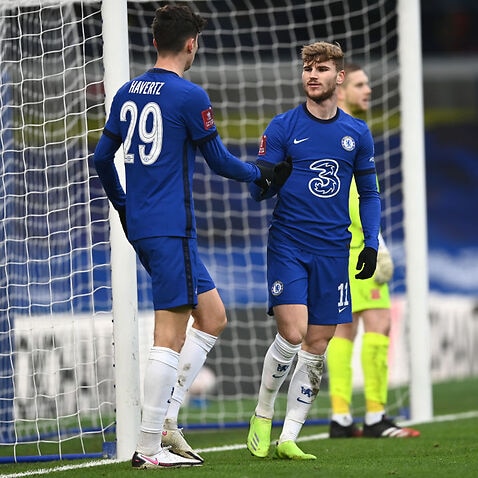 Watching proceedings from Australia, its impossible not to feel pangs of envy about what heroes could have emerged and stories told about the cancelled 2020 iteration of the FFA Cup, but those feelings are also accompanied by hope for what is to come.

The FFA Cup, almost certainly with a new name following the national federation’s rebranding to Football Australia, will be staging a much-welcomed return from a year’s hiatus in 2021 and with broadcasting rights reverting to Football Australia under its revised broadcast deal with Fox Sports, new avenues of content production can now be explored to bring the cup to a wider audience.

The semifinals and finals are set to be staged stand-alone weekends for the first time, with the decider also being earmarked for staging at a neutral venue. An open draw in the final rounds is also set to be introduced, and the added carrot of a preliminary round slot representing Australia in the AFC Champions League is on offer.

COVID-related border restrictions will no doubt play a significant factor in how the tournament is planned for 2021, as will the need to account for costs and tyranny of distance associated with staging a Cup competition in a country as large as Australia. Football Australia CEO James Johnson has flagged the introduction of four geographic zones for the Round of 32 as one possible solution to these challenges. 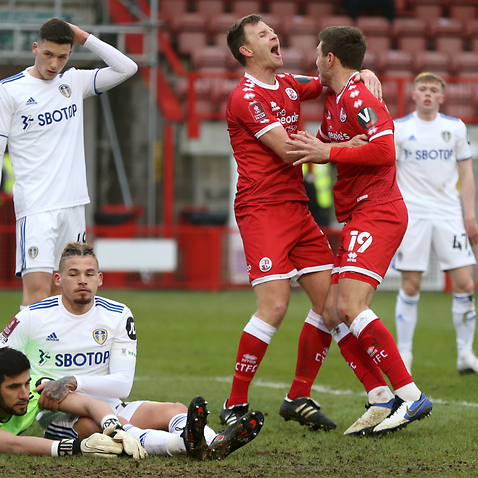 With so little information known about how such a process would work, it’s premature to decry such steps as removing some of the magic from the process, however, such an arrangement would likely have prevented us from moments such as Keny Athiu and Heidelberg United knocking Perth Glory out of the Cup in 2017.

Ultimately, it will be critical for Johnson and Football Australia to remember that ‘magic’, be it on the pitch or in the Cup, can’t be artificially created in a boardroom, by a marketing firm or in a television studio in the lead into 2021.

It blossoms in the unknown, filling gaps and creating stories where none were thought possible and is stymied the more you try to control it: sticking ones head out of the window and watching Gareth Bale run around a small village pitch is a moment you simply can’t plan. You just let it happen.

Bring on what 2021 can conjure up in Australia.