Jamie Maclaren looks poised to become the headline act of an Australian trio at FC Kaiserslautern, with the German club believed to be close to inking a deal for the in-demand marksman.

While there are still four other European clubs pursuing the 23-year-old joint A-League Golden Boot winner, Kaiserslautern appear to be in the box seat for the off-contact Brisbane Roar gun.

The 2.Bundesliga side this week signed Maclaren's Roar team-mate Brandon Borrello and Liverpool's rookie Australian midfielder Jake Brimmer, with Maclaren's signature the icing on the cake, if a deal is concluded. Maclaren, along with Borrello, made his Roar swan-song in Wednesday night's AFC Champions League clash against K-League Ulsan Hyundai at Suncorp Stadium and scored a brace during the first half.

His future has been one of the A-League's hottest topics in recent months, after it became clear he would be heading overseas after failing to agree terms for a contract extension with the Roar.

Maclaren's 19 goals this season have brought a flurry of interest and offers, with his agent Paddy Dominguez revealing over 80 clubs had made inquiries. 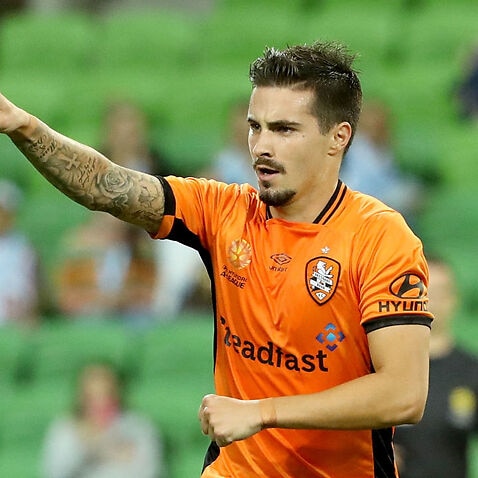 Dominguez declined to comment when contacted by The World Game on Wednesday night.