Borrello is under contract with Brisbane Roar but it is understood the second tier German club has triggered his buyout clause.

The 21-year-old's agent, John Grimaud, has orchestrated previous transfers of Australians to German sides, including the likes of Robbie Kruse, Mitch Langerak and Mathew Leckie.

Off-contract at the English giants, Brimmer will link with the  2. Bundesliga side's under-21 team. 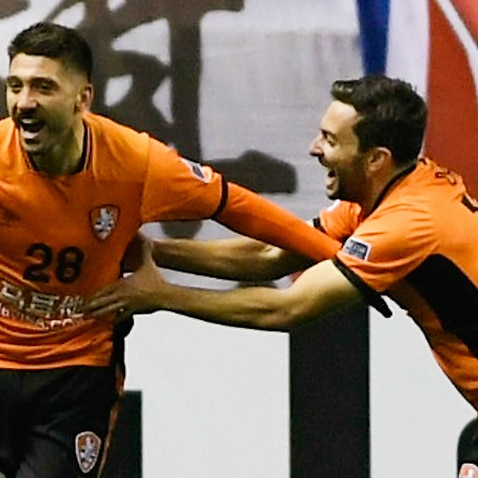 Borrello to leave Brisbane for Europe

The Joeys and Young Socceroos midfielder joined Liverpool as a 16-year-old in 2014 in a dream move from Nunawading City, but after three years with the Reds won't be re-signed.

It is believed that another Australian player is also currently in talks to sign for FC Kaiserslautern, the club Socceroos legend Mark Schwarzer played for in the 1990s.

Grimaud, declined to comment when contacted by The World Game. EXCLUSIVE: Australian whiz-kid Brimmer to be axed by Liverpool