Everton defender Con Ouzounidis has revealed the quest to break into Australia’s national team set-up could see him end his 10-year love affair with the Toffees next month.

But he acknowledges he must be playing top-flight football to accomplish that goal.

However, the prospect of breaking into Carlo Ancelotti’s high-flying team may currently be beyond the reach of the gifted 21-year-old stopper.

Reports in the UK have already linked Sydney-raised Ouzounidis - a fixture in Everton’s U-23s - with a number of unnamed EFL clubs.

Ouzounidis says those assertions are premature “and doesn’t know where they’ve come from”.

But he will soon convene with those closest to him to discuss his career options. 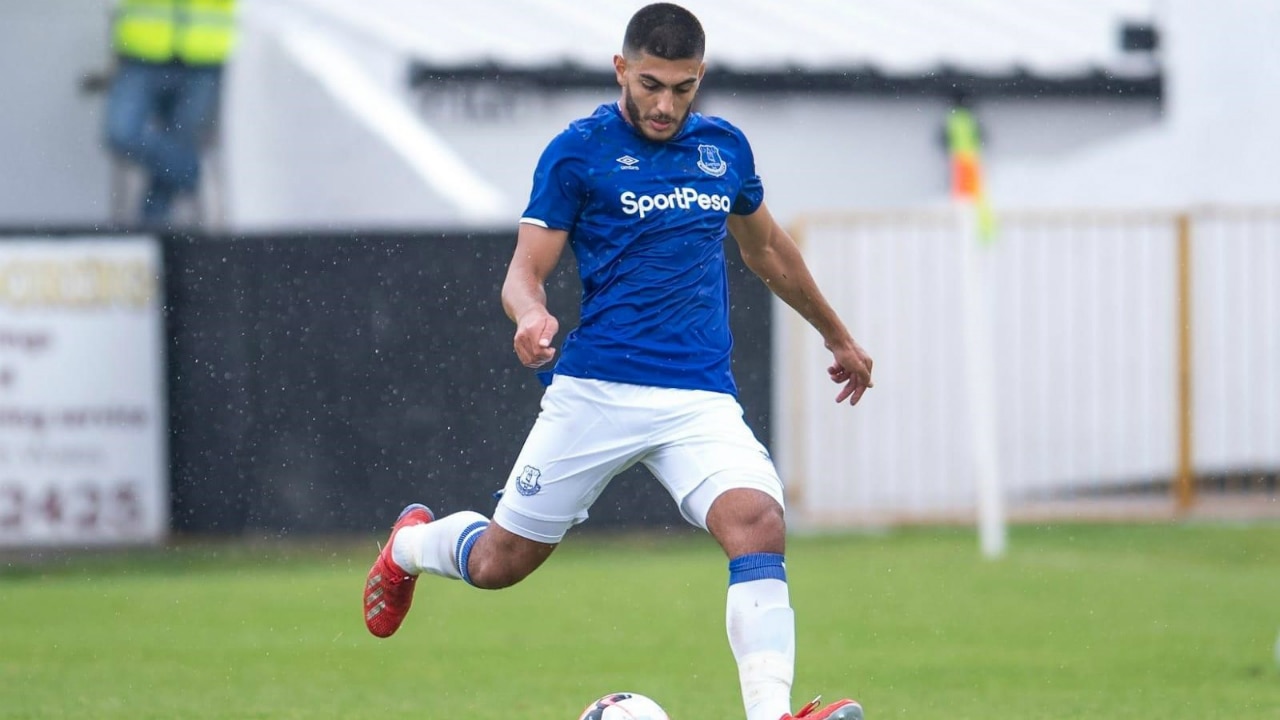 With Australia and Toffees great Tim Cahill also a sage voice in his ear from time to time, Ouzounidis is determined to make 2021 a breakout year.

“I’m playing week-in week-out right now but I’ll sit down with my family and agent soon to see what’s the best thing to do when the window opens,” Ouzounidis told The World Game.

“Whether or not that’s to go and get experience of first-team football (on loan), whether it’s to move on (permanently) or whether it’s to stay at Everton, I don’t know.

“These are things I’ll talk to the club about and take it from there really.

“I’d love to break into that Olympic Games squad and if I’m playing first-team football it gives me a better chance of achieving that.

“It definitely factors into my thinking.”

After arriving on Merseyside as an 11-year-old, Ouzounidis has trained with the likes of Wayne Rooney and faced rising stars like Manchester City’s Phil Foden during his football education over the past decade.

He’s yet to feature for the first team though, and with the Toffees sitting third in the Premier League and awash with talent,  Ouzounidis admitted: “Right now with all the quality and experience the club has at its disposal, it’ll be tough to break into a team full of superstars.

“I just have to look at what’s best long-term. There are a lot of scenarios that could play out. I’ll just have to wait and see.”

Ouzounidis signed a one-year extension last July, and though eligible for Greece and England, only has eyes for Australia, for whom he has collected three caps at U-20 level.

“The thought of going to the Olympics is a big one for me and I’ll need to be playing first-team football to achieve that,” he added. 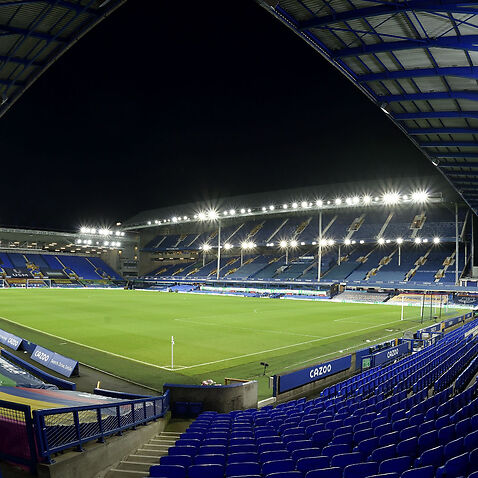 “Playing in those sort of tournaments is really a dream.”

Ouzounidis puts much of his development down to the pointers received and lessons learned playing under Everton’s legendary defender David Unsworth, who’s in charge of the U23s.

“I’ve learned a lot from him - he played 200-plus first-team games for Everton and knows what he’s talking about,” added  Ouzounidis, who began his football life as a midfielder.

“For me, he’s been a great example of how to do things right.”