Juan Sebastian Veron did not hesitate to name Sven-Goran Erikkson the best manager he has ever worked with.

Argentina great Veron spoke about his career with 90min.com and when asked who was the best coach he ever had, pointed straight to Eriksson.

The Swedish coach enjoyed a highly successful spell working with Veron at Lazio, winning a domestic double - Serie A and Coppa Italia - together plus the UEFA Super Cup and the Supercoppa Italiana.

Veron earned a big-money move to Alex Ferguson's Manchester United, then had spells at Claudio Ranieri's Chelsea and Inter Milan under Roberto Mancini before returning to Argentina with Estudiantes.

He also earned 73 caps for Argentina in that time - under the like of Marcelo Bielsa, Jose Pekerman and Diego Maradona - going to three FIFA World Cups and a Copa America.

“I didn't pay much attention to the tactical details. In reality, I played, I paid attention, I knew what was being said - because obviously you are obviously within a group - but I always paid a lot of attention to team management, always.

“For me, the best at that who I worked with was Sven-Goran Eriksson.

"I hardly ever experienced any kind of problems in his teams. And they were groups with strong personalities.

“He got on with everyone very well and ultimately that made us win, especially at Lazio.” 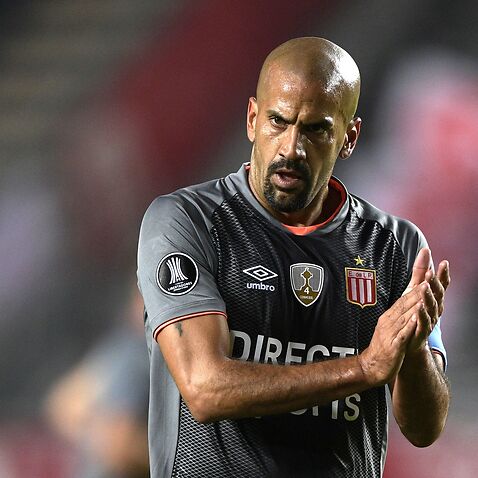 He also discussed the differences between Serie A and the Premier League, saying: “I arrived in Serie A at the best time for that league.

"It was rich in names and football. [It is] a very difficult championship because it's a very tactical tournament.

“The Premier League is the opposite - free from all tactics and is about constantly going up and down the pitch.

"That makes it much easier on the eyes than the Italian league.”