Football clubs and players across England will go silent on social media next weekend in response to "ongoing and sustained abuse" players and others connected with the game are subjected to online.

Teams from the top men's and women's leagues in England will not post on their social media accounts from the afternoon of April 30 through the end of May 3, London time, and players are expected to follow suit.

An announcement of the boycott came jointly on Sunday (AEST) from numerous organisations involved in the game, including the Professional Footballers' Association, the Premier League, the Football League, The FA, the Women’s Super League and the Women’s Championship.

The move follows a February letter to social media companies urging them to take numerous steps to take down online abuse, including quick removal of offensive posts and an improved verification process.

"While some progress has been made, we reiterate those requests today in an effort to stem the relentless flow of discriminatory messages and ensure that there are real-life consequences for purveyors of online abuse across all platforms," the groups said in a release.

"Boycott action from football in isolation will, of course, not eradicate the scourge of online discriminatory abuse, but it will demonstrate that the game is willing to take voluntary and proactive steps in this continued fight."

The boycott comes on the heels of the popular uprising that led to the collapse of the European Super League earlier this week, and players speaking after Sunday's (AEST) Premier League games said a move to curb online harassment is overdue.

"The players, we get a lot of abuses online, and it is not normal, we need to fight it, and I think that is a good way to do it," Brighton's Neal Maupay told Sky Sports.

"It's definitely getting worse. People are crossing the line too many times now, too often, so we need to carry on fighting it and at one point we will get rid of it." 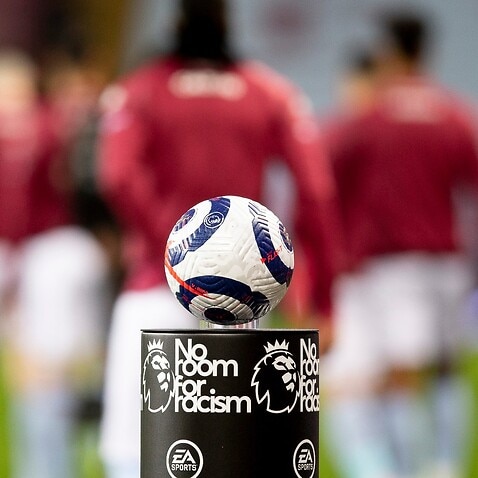 A-League the best it's been in years, says Stajcic

Rumour Has It: Haaland still Barca's top target as clubs battle for Camavinga

Rashford: Difficult to play my best football under Mourinho at Man United

Marbella or bust: Olympic hopefuls battle it out for Tokyo spots in final Games auditions

Jamie Young opens up on reports of Brisbane Roar exit