UEFA has charged Euro 2020 finalists England after Kasper Schmeichel had a laser pointer aimed at his face when facing Harry Kane's penalty at Wembley on Thursday.

England were hit with three charges by the tournament organisers after supporters of Gareth Southgate's team overstepped the mark in the semi-final win over Denmark. 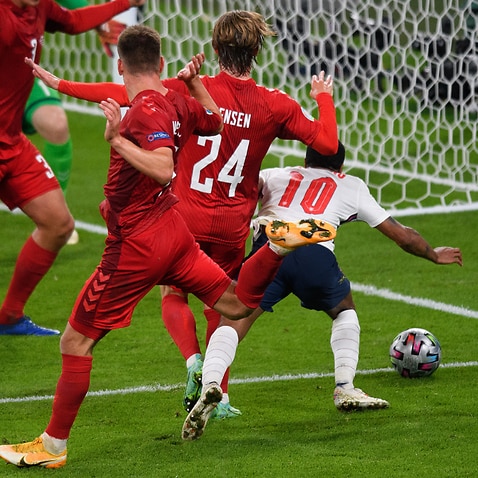 'VAR has let the referee down' - Wenger insists no England penalty

The 2-1 win after extra time at Wembley on Wednesday carried England through to their first major tournament final since the 1966 World Cup.

Amid jubilant scenes, however, there was cause for concern on UEFA's part. 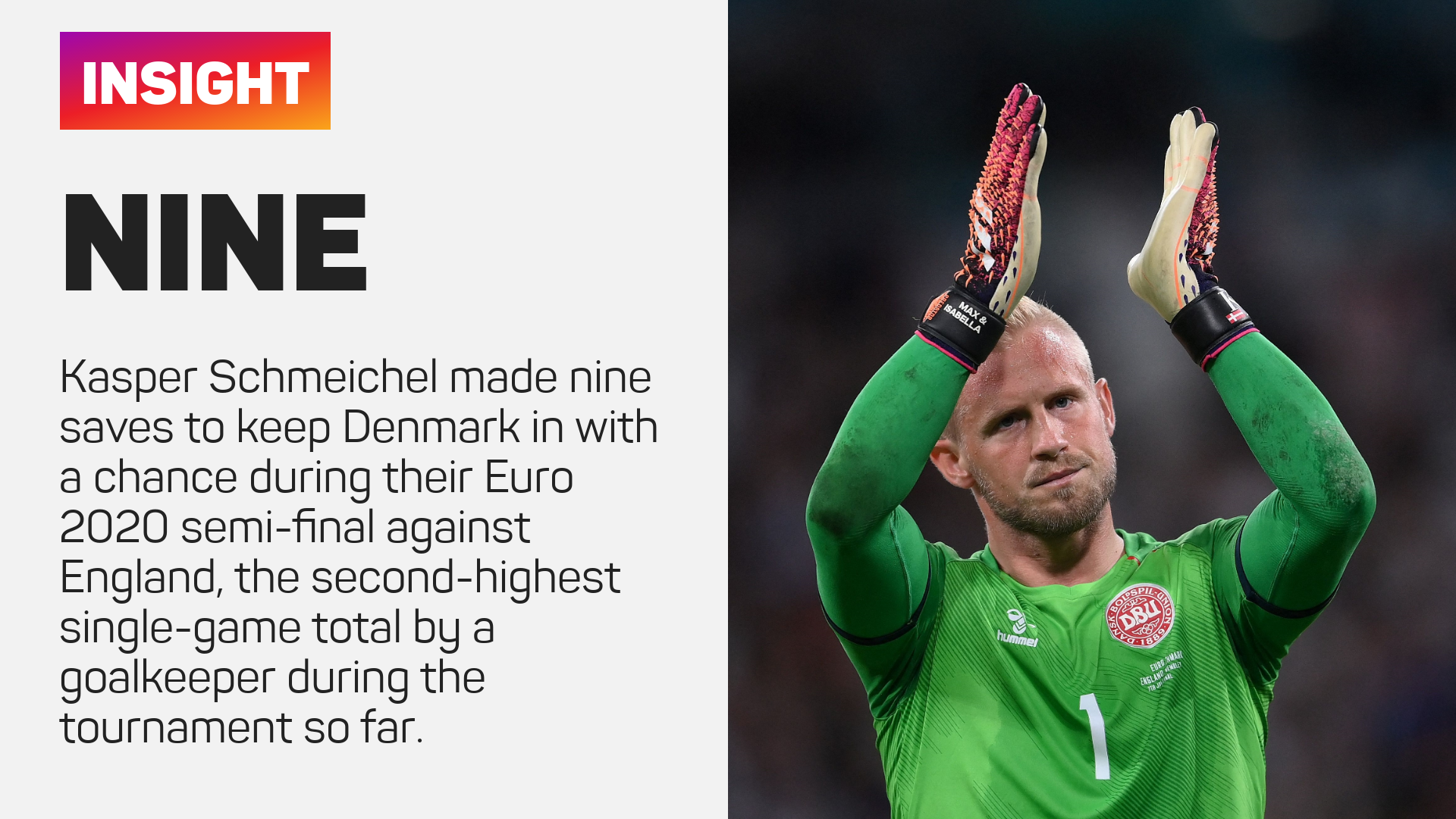 Schmeichel managed to save Kane's spot-kick in the 104th minute, defying the laser distraction. He could not prevent the England captain blasting in on the rebound, however.

The England fans' booing of Denmark's national anthem was a distasteful moment, while UEFA has also taken issue with fireworks being set off at the ground.

In a statement, UEFA said: "Disciplinary proceedings have been opened following the UEFA Euro 2020 semi-final match between England and Denmark (2-1), played on July 7 at Wembley Stadium, London."

UEFA added: "The case will be dealt with by the UEFA control, ethics and disciplinary body in due course."