Radamel Falcao scored on his first competitive appearance since returning to Monaco but was unable to prevent a 2-1 defeat at an Emmanuel Emenike-inspired Fenerbahce in the first leg of their UEFA Champions League third-qualifying round tie. 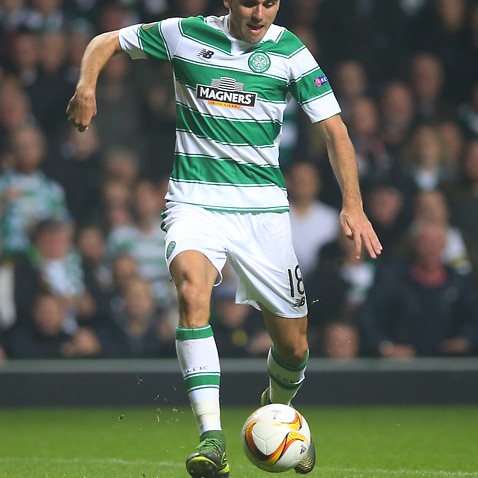 After unsuccessful loan spells at Manchester United and Chelsea, Falcao has returned to the Ligue 1 side with two years still remaining on his contract.

The 30-year-old started in attack as Monaco took on Fenerbahce at the Sukru Saracoglu Stadium, capitalising on a defensive error to mark his return with a close-range goal.

Falcao's first-half strike had cancelled out Emmanuel Emenike's opener, but the former West Ham United attacker ensured the Turkish team hold the upper hand ahead of the return match with a phenomenal second on 63 minutes.

Ex-Paris Saint-Germain fullback Gregory van der Wiel picked out Emenike in space in the box and the striker sent a brilliant volley into the bottom corner.

Nevertheless, Falcao's away goal could yet play a crucial role when the tie comes to its conclusion at the Stade Louis II next week.