It’s quarter-final time in the FFA Cup. Not that you’d really know it if you monitored our mainstream media, most of which is wound up in the respective AFL and NRL finals, with a sprinkling of other global sports all jostling for airplay.

These are the realities of living in a nation where our sparse population isn’t commensurate with the countless number of sports we follow. It’s like trying to fit a double bed-sheet to a queen bed. It almost fits, but no matter how much you adjust it, one part never gets enough coverage.

Undoubtedly, football saves its big bullets for the international arena and the A-League. A totally understandable strategy in terms of marketing and media. But there’s something about the FFA Cup that doesn’t sit well.

It’s as if we’re all so obsessed with the grassroots stories and community clubs – which is absolutely wonderful, and the part I love the most – that we lose track of where the A-League clubs themselves fit into this picture.

For the foreseeable future, the fact that there’s no promotion-relegation means the FFA Cup is hopelessly lopsided in the quest for glory. Professional teams against semi-professional teams, at best. 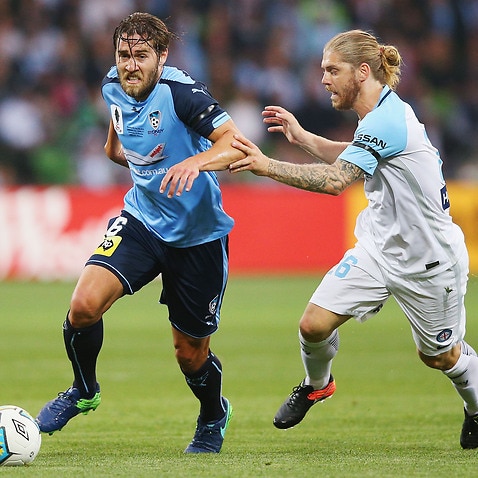 So when we get to this point of the competition, bizarrely, I almost feel as though many people tune out. The sole point of public interest seems to be how the remaining state league clubs are faring.

I’ll be at the Sydney FC v Melbourne City clash at Leichhardt Oval on Wednesday night – a rare chance to watch football in a venue almost perfect for football. (If you’re a football fan in Sydney, get along. This is as close up as you’ll get to see the Sky Blues this season.)

But I fear another small crowd. Mostly just die-hards and those who happen to live in walking distance to the famous little ground. Hopefully Norton Street’s wonderful restaurants will do a roaring trade – but I doubt it.

I don’t know that fans of the losing team will lose much sleep. Here’s a question: would you rather a regular season win in the A-League or a win in an FFA Cup quarter-final? 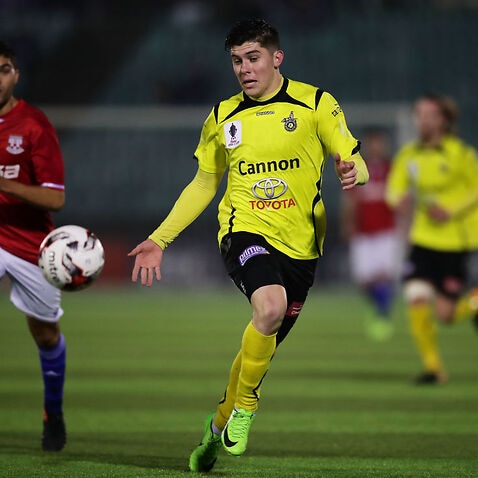 I venture to say that a spot in the semi-final of the national cup competition is a bigger prize almost anywhere in the world, except here. As such, we ought to invest some energy in beefing up the pointy end of the tournament.

Already, the state league clubs and their fans have done their part. They have risen to the challenge – quite magnificently – to give this competition meaning, prestige and true feeling. It’s the reason that calls for a second division have grown from a murmur to a roar and will get louder again.

But the A-League clubs shouldn’t be let off the hook. They turn up a little bit like the champion golfer at the pre-tournament pro-am: only there because they have to be.

Instead, the FFA Cup offers the opportunity to be so much more for A-League clubs than an interruption to pre-season, which is how many seem to view it. Nobody seems to care much about going on a “Cup run”, until said Cup run is well underway. 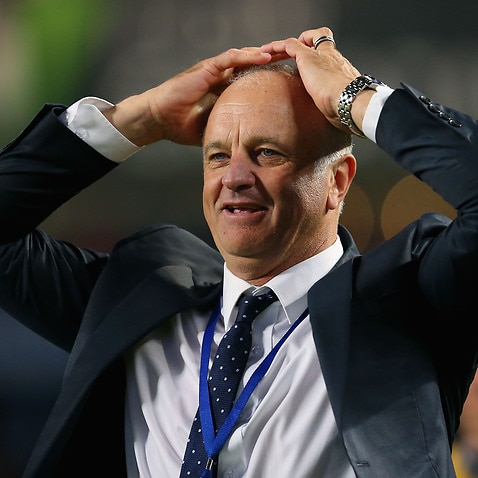 Sydney FC out to make statement in FFA Cup

It’s an opportunity for smaller elite clubs to stake a claim: imagine what victory would do for Newcastle or Central Coast. Perth are one of the few clubs still trophy-less in the A-League era. The Wanderers, too, are without a grand final triumph to their name.

Indeed, it was a thrill to see Hindmarsh full for the first FFA Cup final. That’s what the prospect of a trophy can mean. Ultimately, that’s what we want to see at every final.

Perhaps we need to ask what can be done to give the clubs greater incentive. My view? Let’s talk about giving the winner our last AFC Champions League slot.

Yes, that’s bold. Even a bit controversial – especially when we already guarantee a state league club a spot in the last four (that may need re-visiting).

But it would surely jolt the A-League clubs into action. After all, if they took it a bit more seriously, so might the rest of the sporting public.