Departing Netherlands manager Dick Advocaat has challenged the next generation of Netherlands internationals to stand up and be counted if the country is to return to past footballing glories.

The 70-year-old Advocaat, who has had three different spells as coach, finished his last tenure on Tuesday as the Dutch beat Romania 3-0 in a friendly in Bucharest, a month after failing to qualify for the 2018 FIFA World Cup.

“The players have promised me they are going to take these performances forward,” Advocaat said.

“There is a determination to start positively again in March,” he added in a reference to the team's next international against England.

The Dutch football association has given no indication on when it plans to name the new coach.

It has been a horror year for the Dutch whose defeat in Bulgaria in March effectively derailed their World Cup qualification hopes and led to the sacking of coach Danny Blind. 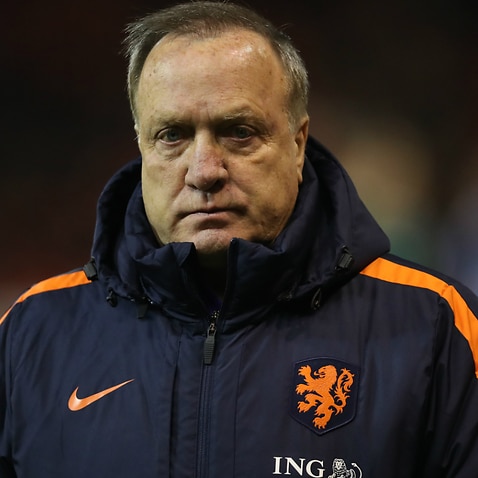 Advocaat was unable to revive the Dutch campaign.

They also failed to qualify for the 2016 European Championship in France after finishing as runners-up at the 2010 World Cup and third in Brazil four years later.

The convincing win over Romania, however, was cause for optimism, Advocaat said after setting a new record for the most wins by a Dutch national team coach.

His 37 betters the mark of 36 set by Bob Glendenning, the Englishman who coached the Netherlands from 1923-40.

Asked what his next job would be, Advocaat told reporters: “If I could get a job with one of the countries going to the World Cup, that would be great.”