Celtic captain Scott Brown will join Aberdeen as a player-coach at the end of the season.

The long-serving midfielder has made over 600 appearances in a hugely successful career for the Hoops since his move from Hibernian in 2007, winning 10 Premiership titles and 12 domestic cups with the Glasgow giants.

Former Scotland skipper Brown, 35, is coming to the end of his time at Celtic Park, though, after agreeing terms on a two-year deal with Aberdeen in a new era under Stephen Glass.

"There is no doubt I had a lot to deliberate when deciding my next steps, particularly after enjoying fourteen successful years at Celtic," he said. 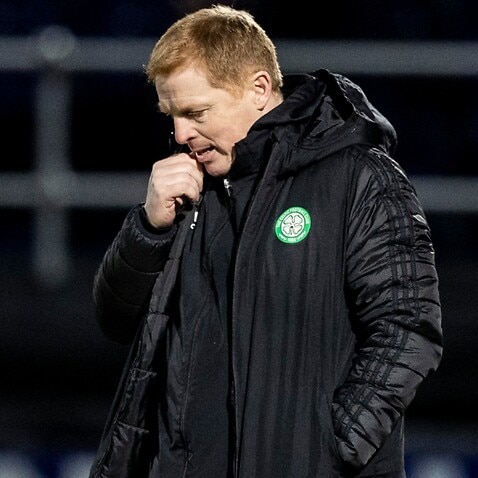 "However, the opportunity to join Aberdeen, a club entering an exciting new period with my former team-mate Stephen now at the helm, was one I couldn't pass up.

"Once this season concludes, I'm looking forward to joining Stephen, the playing and coaching staff and everyone at Aberdeen FC. I am totally committed to the challenge that lies ahead in meeting the ambitions of the club and its fans.

"I still feel I have got a lot to give, not only on the pitch, but in a broader capacity as I embark on my coaching journey. I will be relentless in my quest for success for Aberdeen."

Glass was named as Dons manager on Tuesday after the dismissal of Derek McInnes.