Tottenham goalkeeper Hugo Lloris believes it would be "cruel" if Liverpool were denied the Premier League title due to the coronavirus pandemic.

Jurgen Klopp's men were 25 points clear at the top of the table when the season was suspended in March due to COVID-19.

It remains to be seen when, and if, the Premier League campaign will resume, with recent reports suggesting it could get back underway in June.

Lloris, whose Spurs were eighth in the table, wants the season finished and said it could be particularly harsh on Liverpool.

"We are in a situation where everyone wants to finish and have the decision on the field," he told L'Equipe.

"It would be terrible if everything ended like that nine [matches] before the end of the Premier League.

"It would also be cruel for Liverpool with the lead they have … they are almost champions. As with everyone, there would be a taste of unfinished business. 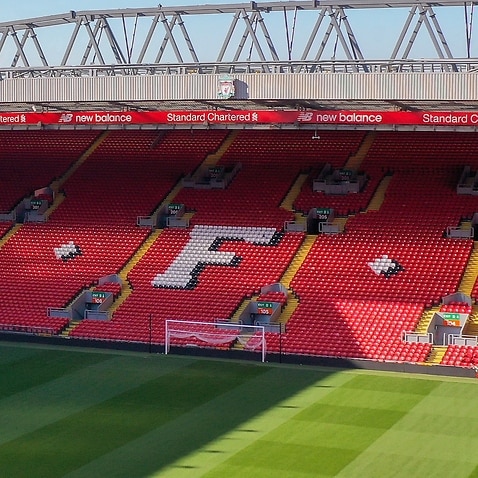 "In addition, we are entering the most exciting period, the most beautiful moment of the season."

If the Premier League season resumes, it will almost certainly be without fans in attendance due to coronavirus, which has killed more than 248,000 people worldwide.

Lloris said it would be unusual to be playing behind closed doors, but added the financial positions of leagues and clubs needed to be considered.

"It will be weird wherever it happens. Football is not a closed-door sport," he said.

"Without the spectators, it is not the same. This is not how I see football. We are here to gather, share our emotions.

"We all want full stadiums with atmosphere, fans, colour and songs, but here we must take the context into consideration."