Perth Glory's defensive stocks have taken another hit after Kim Soo-Beom became the latest player to leave the A-League club.

The speedy wing-back played 11 games for Glory this season and joins centre back Gregory Wuthrich on the departed list.

Wuthrich returned to Switzerland during the A-League's coronavirus shut down and he has decided to stay at home.

The return to fitness of Osama Malik has offset the loss of Wuthrich. 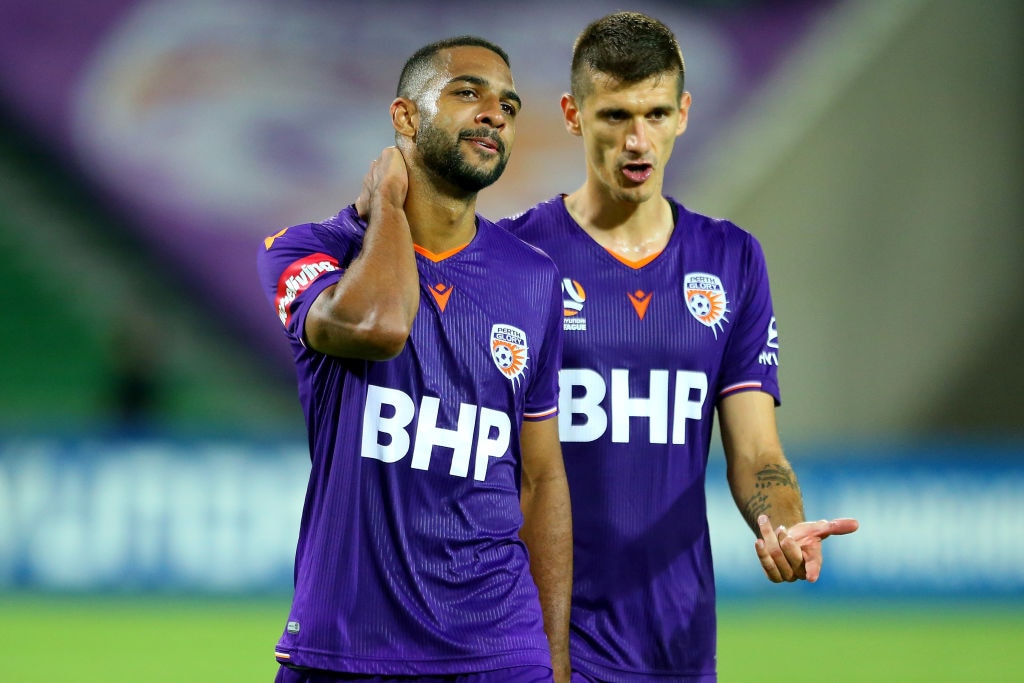 Malik hasn't played since injuring his hamstring on November 3, but he has since recovered and is ready to slot into the starting line-up when the A-League season resumes next month.

The future of forward Joel Chianese is up in the air after a report emerged stating he had signed with Indian Super League club Hyderabad.

Chianese is still in Perth training with Glory and it remains to be seen whether the Hyderabad link was merely a rumour or something more concrete.

The 30-year-old has hit career-best form under coach Tony Popovic over the past 18 months and Glory would be keen to keep him given their hectic schedule for the remainder of the season.

Glory's campaign resumes against Central Coast on July 18 in Sydney.