Frank de Boer hailed an important victory as his Inter Milan side won for the first time in Serie A this season at Pescara.

De Boer had been headed for another gloomy evening when Jean-Christophe Bahebeck volleyed the hosts in front, but captain Mauro Icardi's late double turned the game in Inter's favour. 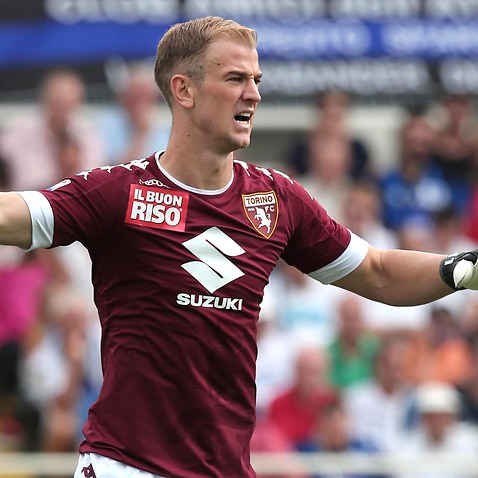 And De Boer was delighted to finally get off the mark, claiming the success is a result of his team's hard work on the training ground.

"This victory is important for us because it gives us certainty," he told Sky Italia. "We have worked hard in recent weeks and the result was there. I saw good things.

"At 1-0 we lost our heads a little and we were too wide, so I put three forwards on that could put pressure on the defence of Pescara.

"We had 20 good minutes at the beginning of the second half, then we conceded the goal, but with three changes we managed to change everything. The result is deserved."