Off-contract Ulises Davila - one of the A-League’s most coveted talents - has agreed to join Macarthur FC next season in a three-year deal worth in excess of $2 million.

The Mexican magician had been in talks in recent weeks over extending his stay at Wellington Phoenix.

However, the Nix are unable to match what Davila views as a mouth-watering project in Sydney’s south west.

He will command around $750,000 per year in Campbelltown, where he could be a galvanising presence at the fifth-placed expansion club as they look to take the next step and leapfrog the likes of Melbourne City and Sydney FC.

The playmaker, 30, has been Phoenix’s most productive performer over the past two seasons, netting 19 goals and 10 assists in 48 appearances since his arrival from Indian outfit Odisha FC. 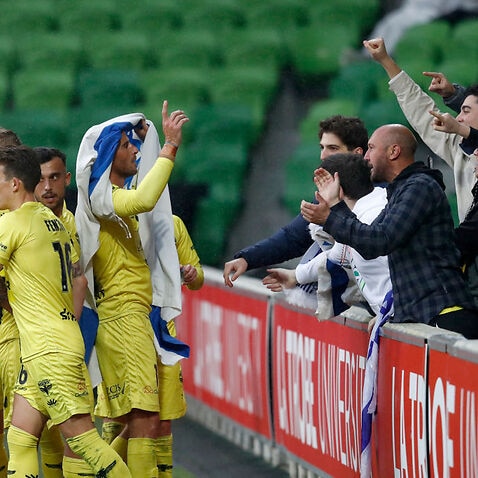 “But we’re not in a position to comment due to the fact we’re at the tail end of the season. That would be disrespectful.”

Davila is known to be a fan of coach Ante Milicic and has been seduced by the club’s desire to build the team around him next season.

He was previously linked with Melbourne Victory as part of incoming coach Tony Popovic’s impending rebuild, but the Bulls have got their man ahead of a gallery of likely rivals. 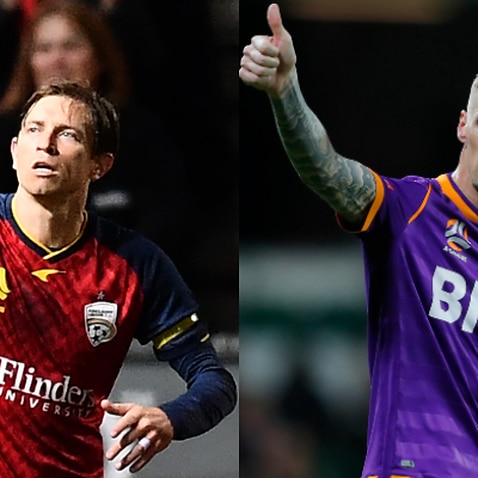 Davila is currently recovering from a hamstring injury and, assuming eighth-placed Wellington miss out on the top six, may well have played his last game for the club.

In a double blow for Wellington, teammate Cameron Devlin, who has made 40 appearances for the Nix across the last two seasons, also appears set to depart, with Popovic likely to add him to a vastly restructured Victory squad next season.

The former Sydney FC junior is also off-contract at the season’s end.