Socceroos striker Jamie Maclaren is weighing up a plethora of offers as he nears a decision on his next career step.

Having scored eight goals in 13 starts on loan at Scottish Premiership side Hibernian at the back end of last season, the 24-year-old has attracted strong interest from elsewhere in Scotland, the English Championship, the Middle East, the MLS and also the A-League.

The former Brisbane Roar predator must now make a call on his future, with a release from German second tier outfit Darmstadt currently being negotiated.

While Maclaren would be granted marquee status if he was to return to the A-League, his stated preference has always been to further his future in Europe.

Hibernian have also tabled a strong offer to bring him on board permanently and there has been interest from the Netherlands as well.

It’s understood he will base much of his decision on where he feels his national team prospects will be served best, after the disappointment of receiving a late call-up for the FIFA World Cup but not featuring in Australia’s three group games in Russia under Dutch coach Bert van Marwijk.

And that despite an acute lack of goal scoring prowess in a squad which ultimately proved Australia’s undoing against France, Denmark and Peru.

New Socceroos chief Graham Arnold is a long-time Maclaren admirer and with legendary attacker Tim Cahill on the cusp of retirement, Maclaren may be handed a chance to stake a claim heading towards January’s AFC Asian Cup in the United Arab Emirates.

But his club future must be thrashed our first and he will then need to hit the ground running in the early weeks of the new season to further enhance his prospects and show that failure to use him at the World Cup was a miscalculation by van Marwijk.

He declined to comment when contacted by The World Game. 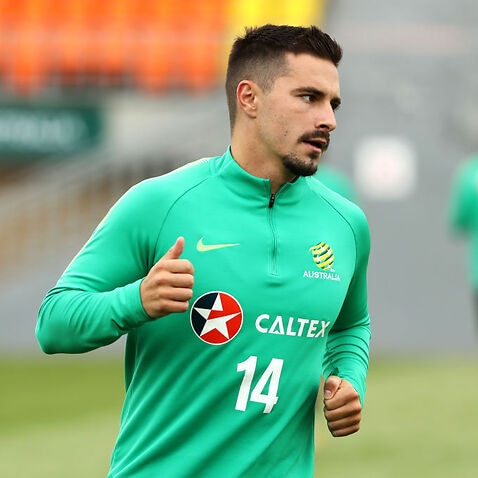 Race is on to snap up in demand Maclaren