Philippe Coutinho's future remains undecided, despite the Brazilian's loan spell at Bayern Munich from Barcelona coming towards its end, according to his agent Kia Joorabchian.

Coutinho, 27, joined Bayern on loan with the option to buy last August after an underwhelming first full season at Camp Nou, having previously starred for Liverpool.

While the attacking midfielder has not been a failure by any stretch of the imagination, scoring eight goals and setting up another six in 22 Bundesliga matches, Bayern are reported to have turned their attention towards other targets instead of triggering their €120 million (A$200 million) purchase option.

Bayer Leverkusen star Kai Havertz and Manchester City's Leroy Sane are said to be interesting Die Roten, with both significantly younger than the Brazilian and also German.

Reports in Spain claim Bayern are looking to extend Coutinho's loan to at least cover the remainder of the season, instead of losing him at the end of June but beyond that, Joorabchian accepts little has been decided even if he would be happy to remain in Munich. 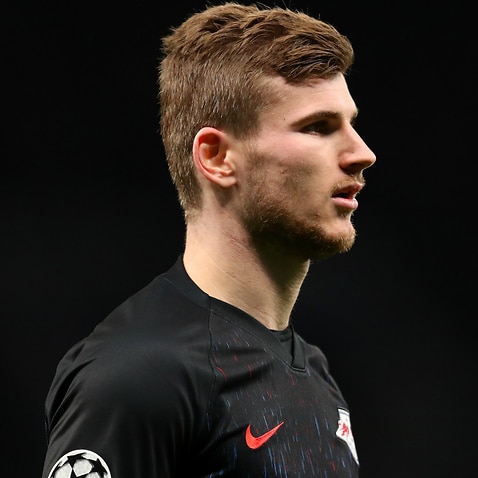 "I can say that Philippe is very happy in Munich," Joorabchian told Sport1.

"He likes the club and its high level of professionalism.

"The most important thing for him now is to focus on a quick recovery [from an ankle injury] so that he can help his team back on the pitch as soon as possible. Then we'll see how things develop.

"No decision has yet been made regarding his future. As I have said many times in uncertain times like this, we are not currently talking about any transfers or future plans and have not discussed them yet."

Coutinho was unable to feature in Monday's (AEST) 2-0 win at Union Berlin as the Bundesliga resumed.

He is expected to make his return from injury soon, with Bayern initially stating he was to begin his recovery work on May 8.