The Socceroos' World Cup qualifiers against Kuwait and Nepal may be delayed due to the coronavirus outbreak, with AFC officials to meet FIFA this week.

Australia's World Cup qualifying matches against Kuwait and Nepal this month may be postponed due to the coronavirus outbreak.

The Asian Football Confederation (AFC) announced late on Monday it would seek a meeting with FIFA to discuss the status of World Cup qualifiers for March and June.

In a short statement, the AFC said a "growing number" of national teams were either unable to stage matches or travel to venues with heightened health concerns and travel restrictions in place due to the virus outbreak.

The Socceroos are set to host Kuwait in Perth on March 26 before travelling to Kathmandu to play Nepal on March 31. 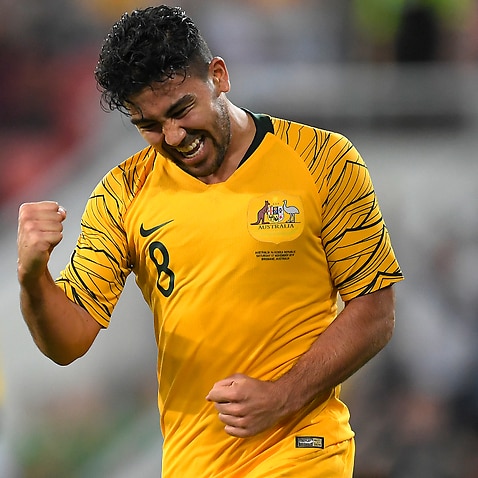 "The AFC will meet FIFA and then the West Zone nations before making a final decision on the options that exist for the competition," the statement read.

The Australians have home qualifiers against Taiwan and Jordan in June to wrap up the first stage of qualifying for the 2022 World Cup in Qatar.

Australia currently sit top of their group with four wins from four matches.

It's expected an updated fixture list for the remaining qualifiers will be announced after the meeting between FIFA and the AFC.