Club legend Steve Corica is firming as the likely successor to Graham Arnold at Sydney FC, with an announcement expected as early as next week.

After eight years as a Sky Blues assistant Corica, 44, is high on a short-list of candidates to take the coaching reins with the remit of maintaining a club culture which has brought two premiers plates, an FFA Cup triumph and a championship in the past two seasons.

The ex-Socceroos midfielder appears to have trumped a number of foreign candidates, impressing CEO Danny Townsend, football director Terry McFlynn and chairman Scott Barlow with his vision for a club in no mood to relinquish their recent run of success.

Townsend confirmed that a board meeting on Friday would resolve the coaching conundrum, with remuneration talks with the successful candidate the final piece of the jigsaw. 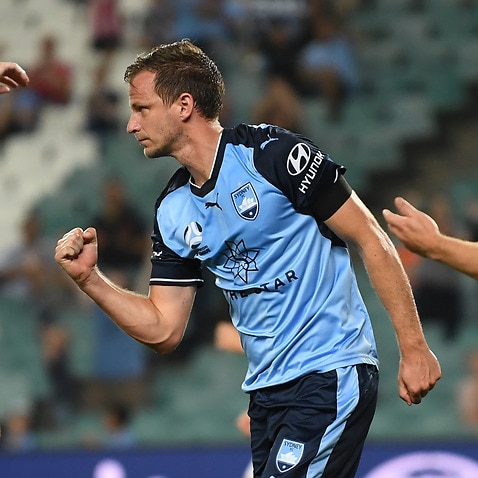 “At this stage a final decision is still up in the air,” Townsend said.

“There is a short list of four which includes a couple of overseas candidates.

“Once we make a decision it’s a matter of negotiating a compensation package that works for everyone.

“We hope to make an official announcement next week. We are very close, so the sooner the better.”

Corica, a gifted attacking midfielder in his playing days, has been with the club since its inaugural season in 2005, graduating to youth coach immediately after retiring, then riding shotgun to head coaches Vitezslav Lavicka, Ian Crook, Frank Farina and Arnold. 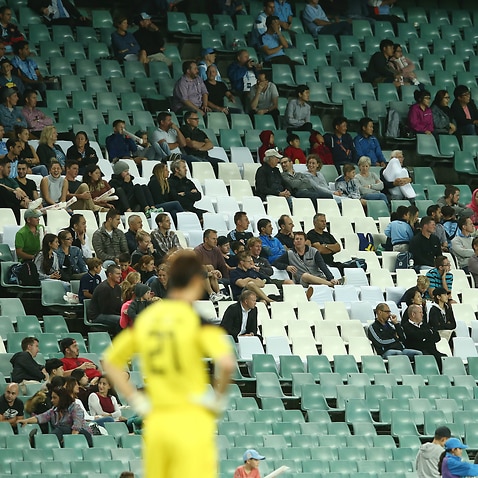 There is no time to waste for Arnold’s successor in addressing the issue of up to 10 players coming off contract.