Twelve nations are ready to go in search of glory at the Copa America - with the Argentina, Brazil, Colombia and host Chile viewed as the leading contenders. Here is how the three groups are expected to pan out. 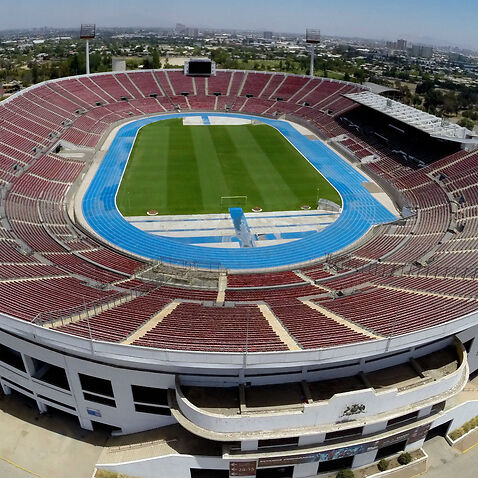 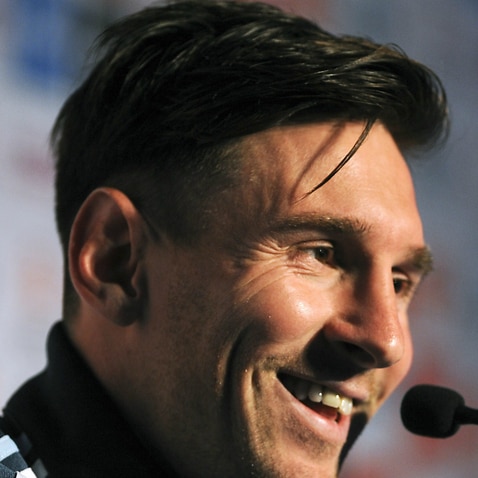 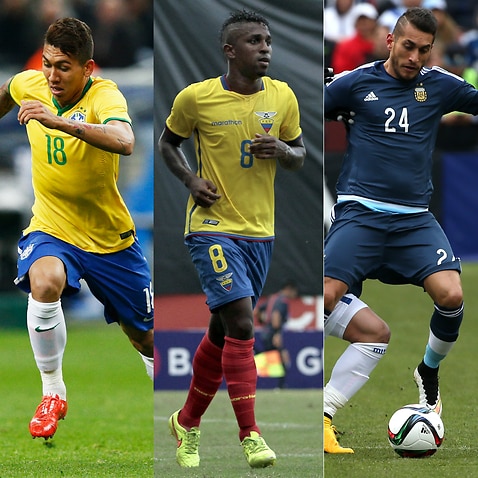 Chile made its presence felt with an impressive showing in the FIFA World Cup last year before losing on penalties to Brazil in the last 16. The 19th ranked side will have to cope with the expectation of being host nation in the Copa, but the likes of Alexis Sanchez and Arturo Vidal is capable of inspiring Jorge Sampaoli's well-drilled side.

Invitee Mexico lost at the same stage in Brazil when late goals from Wesley Sneijder and Klaas-Jan Huntelaar consigned it to a heartbreaking 2-1 defeat but with next month's Gold Cup the priority for coach Miguel Herrera, only four European-based players - including veteran defender Rafael Marquez - will play in Chile.

Ecuador could see that as an opening and surge towards the quarter-finals but Bolivia, the lowest ranked team in CONMEBOL -  will have its work cut out to escape the group stage.

World No. 3 Argentina was unable to complete the job in Brazil, as Germany beat it after extra-time in the World Cup final. Gerardo Martino has since replaced Alejandro Sabella as coach and will be aiming to make his first tournament one to remember as the best player in the world, Lionel Messi, eyes international honours after a treble-winning season with Barcelona.

Having only won the competition twice since 1959, Argentina will be out to show why it is the favourite.

Defending champion Uruguay - ranked No. 8 - will have to contend without suspended star striker Luis Suarez but still has plenty of talent and big things will be expected of Edinson Cavani in their talisman's absence.

It promises to be a tough ask for Paraguay - although a win over guest side Jamaica - making its tournament debut as the lowest ranked team - may just see it through as one of the two best third-place teams.

Brazil heads to Chile with a point to prove after shambolic 7-1 World Cup semi-final thrashing against Germany and third place play-off loss to Netherlands.

Dunga has got the five-time World Cup-winner back on track since with nine straight international wins but it still has plenty of work to do in order to banish the painful memories of the humiliation on home soil and will look to captain Neymar for inspiration.

Radamel Falcao missed the World Cup due to a knee injury and endured a miserable season on loan at Manchester United. However, the striker will be aiming to put that behind him by showing what he is capable of as captain of Colombia - for whom he has been in fine scoring form in 2015.

With quality players such as James Rodriguez, Juan Cuadrado, Carlos Bacca and Jackson Martinez also in the squad, Jose Pekerman's team - ranked No. 4 - has the talent to go all the way.

Peru will be eyeing a repeat of its third-placed finish in 2011 but a quarter-final place is probably as good as it will get while there will no expectation on Venezuela to go far as it should fight it out with Peru for third place.