The A-League wage war has reached boiling point with the majority of the 12 club chiefs withholding 50 per cent of salaries today in the latest gambit to force players to accept a radically reduced collective bargaining agreement.

With FFA chief James Johnson monitoring developments and primed to intervene imminently to address the impasse, only Brisbane Roar, Melbourne Victory and impoverished Central Coast Mariners are believed to have paid players their full contractual entitlements for this month.

Lavishly-backed by the cashed-up City Football Group, Melbourne City have - at the time of writing - paid nothing, but have promised to deliver 50 per cent into players bank accounts by Thursday.

Western Sydney Wanderers billionaire boss Paul Lederer is understood to have placed his squad on JobKeeper allowances as a consequence of Professional Footballers Australia rejecting the arbitrary offer of 30 per cent wage cuts as part of a new CBA. 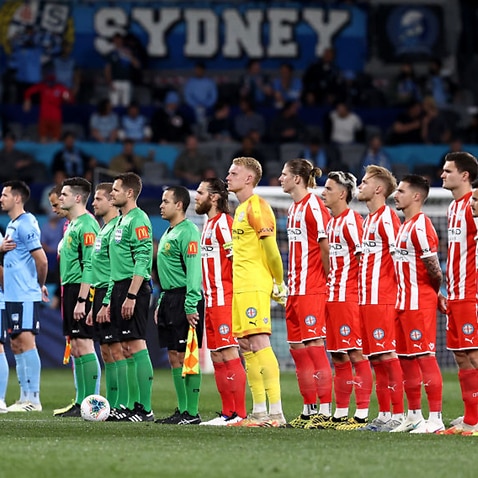 Champions Sydney FC paid 50 per cent of wages due on Tuesday, with the promise of the balance if players agree to 20 per cent cuts across the board for next season.

CEO Danny Townsend declined to comment when contacted by The World Game.

The fragmented approach by the 12 clubs, operating under the banner of The Australian Professional Football Clubs Association (APFCA), places most at risk of losing key players, whose contracts may have been breached by the non-payment of full wages.

And it leaves the competition in deep turmoil, with club owners crying poor amid the halving of rights holder Fox Sports’ grants to the game - down from $57 million to around $30 million - in tandem with the damage caused by the ongoing shockwaves from COVID-19.

FFA deja vu - With players' livelihoods at stake, where is Johnson?

The PFA, meanwhile, is proposing next season - due to kickoff in January - as salary cap free, with clubs being more transparent in divulging their unique financial circumstances and negotiating within their means.

After being overwhelmingly rejected, the unilateral bid by clubs to slash existing contracts by 30 per cent appears non-negotiable.

The standoff has sparked a flurry of players looking to exit the competition, with Wellington Phoenix skipper Steven Taylor the latest to go.

Adelaide keeper Paul Izzo is another looking to decamp to a league with greater stability.

Two European offers have been tabled to the 25-year-old over the past 14 days, but it’s believed the Reds are demanding a $500,000 transfer fee for a player contracted until mid-2022. 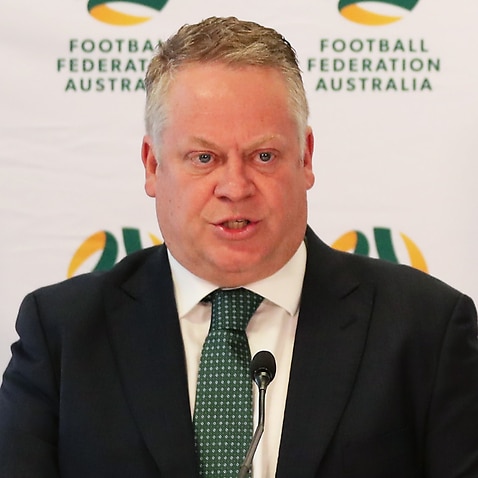 A-League ultimatum: Players told to accept pay cuts or be stood down

However, with Izzo paid just 17 per cent of his entitlements plus JobKeeper for the last four months, he is eyeing a fresh start elsewhere.

Adelaide are one of the clubs who have withheld 50 per cent of player wages this month.

Whilst the clubs dig their heels in, Johnson has meanwhile finalised a new national teams CBA with the PFA which will run until after the 2023 FIFA Women’s World Cup and continues the existing pay parity paradigm for the Socceroos and Matildas.

The pact takes into account the coronavirus-decimated 2020 international calendar, with Johnson saying in a statement: “This agreement ensures that the Socceroos and Westfield Matildas will continue to receive an equal share of the revenues generated by our National Teams, yet also serves to support the financial health of the game more broadly.

“The agreement guarantees that contracted Westfield Matildas will continue to receive a monthly wage, something we view as critical to supporting our elite female players in line with our ‘player-first’ values.”