Mat Ryan was recalled to Brighton's team for the Premier League game at home to Burnley after being surprisingly dropped from the team last weekend and kept a clean sheet in the goalless draw.

The Australian international goalkeeper missed a league game for the Seagulls for the first time in almost two years after he was relegated to the bench for the match against Tottenham.

The 28-year-old Socceroo had been left out of the side, along with top scorer Neal Maupay, for what manager Graham Potter described as "tactical decisions" in his post-match press conference.

He felt the Australian needed a "breather" after playing a lot of football recently. Thomas tipped for Socceroos call after fast-start in Denmark

Returning to the fray, though, along with Maupay, Ryan only had one real moment of alarm in a predictably drab affair between two struggling sides when Matt Lowton's deep cross sailed over him but ended up hitting the crossbar.

Potter will have been left unhappy that, not for the first time, Brighton dominated but couldn't beat Burnley keeper Nick Pope, who was much busier than Ryan. 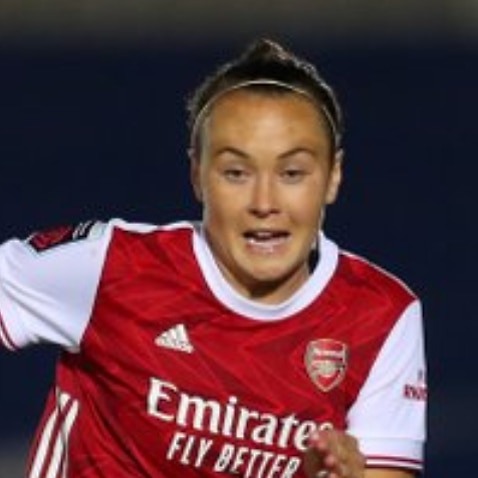 Burnley, suffering their worst-ever start to a league season, was happy to move off the foot of the table with two points as Brighton stayed 16th on six points, having played one game more than their fellow strugglers in the bottom five.

Brighton made three changes for the game with England international Danny Welbeck, having been handed a full debut, only being denied by a fine Pope save.