There was plenty of action in the English Premier League over the weekend but the real drama came on Monday night (AEST) as the Court of Arbitration for Sport (CAS) surprisingly overturned Manchester City’s UEFA Champions League ban.

The English club will be able to participate in next season’s tournament in a decision that has consequences for the club, the Premier League and European football as a whole.

The ban was issued in February after UEFA said that the club had seriously breached its Financial Fair Play regulations, which seek to prevent a club spending more than they earn, “by overstating its sponsorship revenue in its accounts and in the break-even information submitted to Uefa between 2012 and 2016”.

City has denied any wrongdoing - and there is an argument that FFP protects the traditional elite in Europe at the expense of ambitious clubs that are looking to grow - but there was a general expectation that, at best, the ban would be reduced to one year. 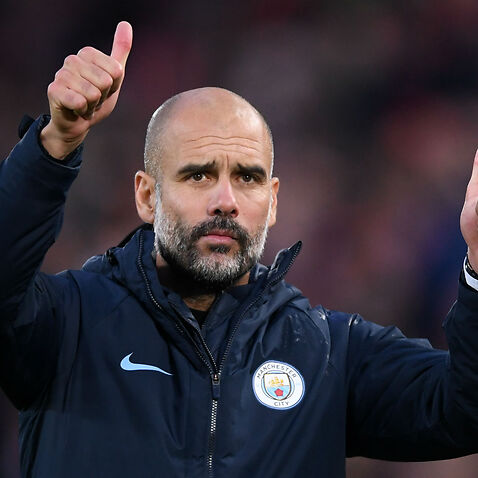 For the blue half of Manchester, it is obviously excellent news.

Had the decision been upheld then the club would have been looking at a fall in revenue of around $360 million straight off the bat.

Even the billionaire backers in Abu Dhabi would have felt that but, for the fans, the more pressing issues would have been what effect being absent from the most prestigious club competition on the world would have had on the squad.

City talisman Kevin De Bruyne hedged his bets in May when asked if he would stick around.  “Once the decision is made, I will review everything. Two years would be long, but in the case of one year I might see.”

It will not now be an issue for the Belgian and other stars such as Raheem Sterling.

Signing new talents is always easier if you are in the Champions League too, as coach Pep Guardiola well knows. 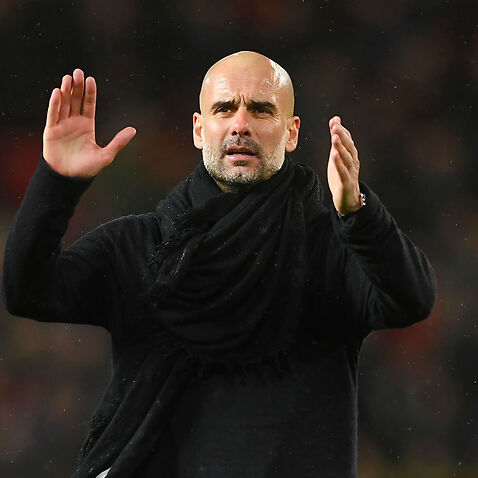 The Spanish tactician had indicated that he would stay whatever happened but now is free to plan another continental challenge and keep hold of his best players.

It also makes the final three of four games of the Premier League very interesting indeed.

With City, already assured of second place, out of the competition then a top-five finish would be enough and there will be some disappointment in certain areas of the country that this will no longer be the case.

Chelsea, Leicester and Manchester United are currently fighting it out and one of them is going to miss out - and that is assuming that Wolverhampton Wanderers and Sheffield United, currently in sixth and seventh, don’t sneak into the top four.

But there are wide-ranging consequences of the CAS decision. It leaves UEFA’s FFP rules, already difficult to enforce in this most globalised of sports, looking tattered.

If UEFA’s strictest punishment, the two-year ban and 30 million euros fine, are reduced to just a 10 million euro fine which City have to pay for not cooperating with investigations, is overturned to such an extent, then other clubs who wish to follow the Blues’ example will not have much of a deterrent.

Any billionaire or even country that wants to take control of a European club and sink in hundreds of millions or more, will feel more able to do so.