Melbourne City coach Patrick Kisnorbo is refusing to hit the panic button despite his team's poor start to the A-League season.

Last year's grand finalists suffered three defeats in a week against Perth, Central Coast and Newcastle to leave them a lowly ninth on the ladder after six games.

It's hardly the start Kisnorbo would have hoped for in his first full season at the helm but heading into Saturday's away clash with Western Sydney, the ex-Socceroo insists results haven't been relative to City's performance. 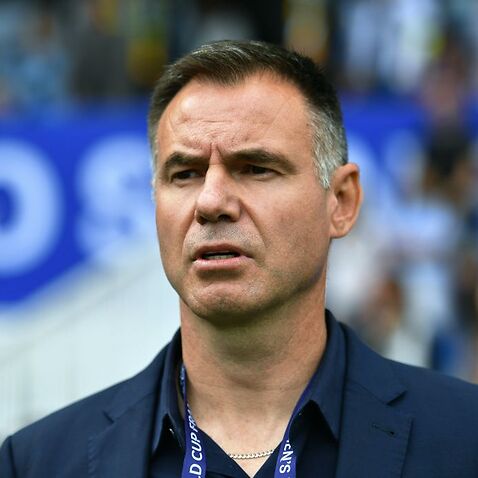 "The positive thing is at least we're in those areas to create those chances and score.

"If we weren't creating chances and we weren't in areas to score or win the game, maybe the conversation would be different but it's not.

"The reality is we've been in great situations to score goals and win games and we haven't.

"We keep going, and keep trying to improve."

Kisnorbo has been boosted by the return to fitness of Socceroos winger Andrew Nabbout, who is in line to play after being sidelined since the season opener against Brisbane due to a hamstring injury.

In contrast to City, the Wanderers have made a good start to life under Carl Robinson with Wednesday's 2-0 win over Melbourne Victory lifting them to third on the ladder.

That victory means the Wanderers are now unbeaten in six after their opening-round loss to Macarthur and remarkably are yet to concede a goal from open play this season. 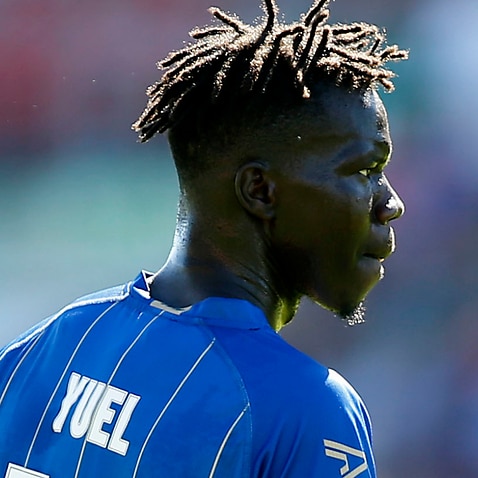 Robinson will have to make at least one change from the team that defeated Victory with Scottish import Graham Dorrans ruled out due to suspension after picking up his fifth yellow card of the season on Wednesday.

Jordon Mutch, Nicolai Muller and Thomas Aquilina have all been included in the Wanderers squad with Robinson admitting further changes may have to be made.

"We've got a couple of knocks and bruises which obviously come from the game ... but we'll be okay," Robinson said.

"Without tipping my hand, it'll give opportunities for other players to play."