China's Under-20 team are set compete in the fourth tier of German football next season as they look to step up their preparations for the 2020 Olympic Games.

According to a report by Bild, a deal between the Football Associations of China and Germany that will see the youth team join the Regionalliga Sudwest from the 2017-18 season is close to being finalised.

With only 19 teams in the division, the addition of the China U20s would avoid one club going without a fixture each matchday.

"All 19 clubs in the league have signalled their approval for the Chinese to play, so I see the project in a good position," said Felix Wiedemann, managing director of the Regionalliga Sudwest, to Bild.

It is claimed the Chinese FA will pay each club €15,000 per game, with all matches to be played at the respective home of the German team.

"The clubs are in favour of the idea," DFB vice-president Ronny Zimmerman told Kicker.

"The planned co-operation with China is well-known and of course we need good content for it, so we have to see if the idea comes to fruition." 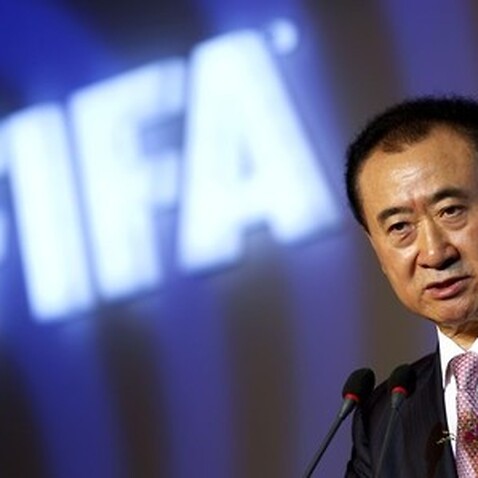