Sydney FC, Melbourne Victory and Perth Glory are going to be spending November in Qatar in their bid for Asian success and it may give them an edge when it comes to reaching the final of the AFC Champions League.

The Asian Football Confederation (AFC) has been scrambling around trying to save its flagship club tournament after the spread of coronavirus caused the group stage to be postponed last March.

With countries in the eastern zone unwilling or unable to host the remaining games, the AFC has played the final card in its hand: a ‘bio-secure’ Qatar. The country will host the rest of the stage and the three knockout rounds following that.

The Middle Eastern nation staged the western games last month. Iranian giants Persepolis emerged triumphant and are now sitting back to learn which team from the east they will face in the final on December 18.

It could all be good news for the three Aussie teams who started a little slowly. Instead of travelling to and from Japan, China and Japan, there is going to be one long trip to Qatar. Instead of heading to Beijing or Seoul in the onset of frigid northeast Asian winters, there will be pleasantly warm November sunshine waiting in Doha. 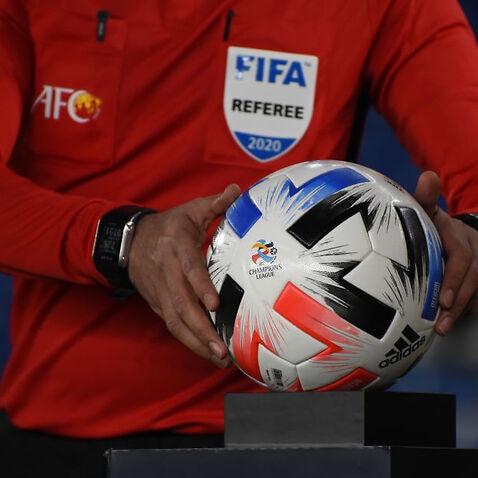 With quarantine procedures in place, there will be time for all players to recover from the journey and then focus on the football.

The timing may be the best thing. Assuming that the next A-League season starts in December, the three A-League teams can put all their energies into Asia and warm-up for the new campaign at home at the same time.

This is a unique opportunity. There will be no juggling of domestic and continental concerns, no need to rotate or prioritise.

Sydney and Melbourne have four group matches remaining and Perth five. If they go through, there will be three more knockout encounters by December 13. With it all starting on November 18, that will leave seven games (or eight for Perth) in just over three and a half weeks --busy but not hectic.

This gives an advantage over Chinese teams who have yet to play a single game-except for Beijing who managed one. The likes of Guangzhou Evergrande and the two Shanghai teams have six group encounters to fit in during the first two weeks in Qatar.

Not only that but the Chinese Super League season will finish just six days before Asia starts, meaning that teams will have to rush over from the Middle Kingdom to the Middle East. It is bound to have some effect.

There are bigger headaches for the likes of Ange Postecoglou who will have to deal with a direct clash. The J.League will be approaching its climax by the middle of November with the season-ending in the first week of the following month.

Postecoglou’s Yokohama F.Marinos won both group stage games so far but will have to make a decision between the J.League and the Champions League, as will Vissel Kobe and FC Tokyo. 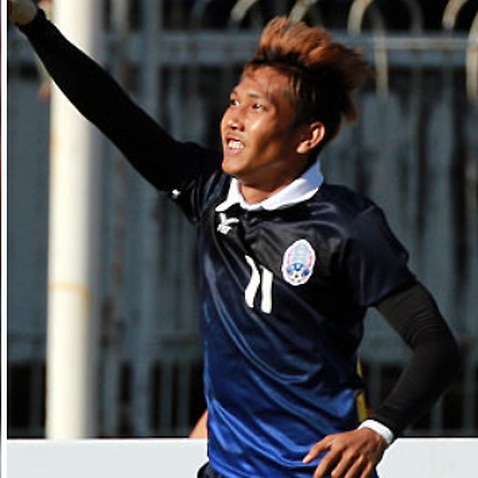 Everyone knows that this year’s J.League title is heading to Kawasaki Frontale meaning that the focus will be on finishing in the top three and booking a berth in next year’s Champions League. It could be that Yokohama and Kobe are out of the running by then and can focus solely on Asia. If not, and they still have top three ambitions, then decisions will have to be made.

Of the three big  East Asian nations, The four representatives from South Korea may be the happiest. The K-League finishes ten days before the Champions League starts and it could well be that all the major domestic issues are sorted before that. The likes of Jeonbuk Motors, Suwon Bluewings and Ulsan Horangi should arrive in Qatar with plenty of match-sharpness but time to rest.

It all means that Australian teams should be in better shape than those from China and Japan at least.

There is still time though for events to lend a hand and add unpredictability, however. The western zone did not finish its games without controversy. A COVID outbreak swept through Al-Hilal, infecting as many as 30 people at the Saudi club. Despite the fact that the defending champions had already booked a place in the second round with a game to spare, they were forced to withdraw after only being able to field nine players in the final match.

Many felt it was unfair but that ruthlessness shows how determined the AFC is to finish this tournament and if it means East Asian teams playing in Qatar then so be it. Australia's teams need to make use of any advantage they can get.