Celtic have been fined €23,000 (A$33,836) by UEFA after fans unfurled an 'illicit banner' during their UEFA Champions League second-qualifying round second-leg clash with Linfield.

A section of fans at Parkhead unfurled a banner featuring a person in paramilitary uniform at the game, which Celtic won 4-0 to seal a 6-0 aggregate win.

In the wake of the incident, Celtic released a statement that read: "Any support for a paramilitary or proscribed terrorist organisation has no place at Celtic Park." 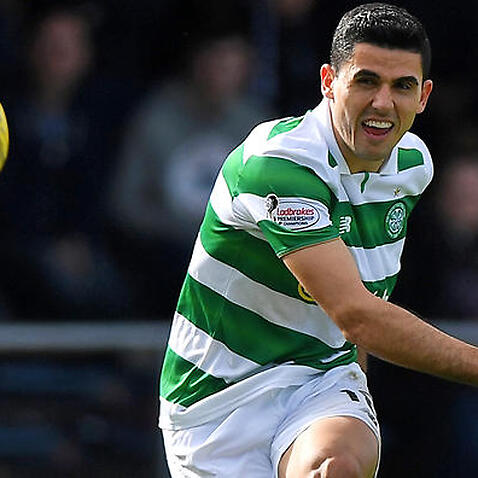 Rogic on target again as Celtic advance in UCL

The fine was also imposed for stairways being blocked, but the club were not punished over a charge relating to a kit infringement.

Celtic drew 0-0 with Rosenborg in their third qualifying round first-leg game on Thursday morning AEST.