Perth Glory chief executive Tony Pignata says he will sit down with Diego Castro in the coming weeks to discuss the captain's future.

Glory's title hopes were dealt a massive blow when Castro opted against joining his teammates in their NSW hub due to health concerns about COVID-19.

Castro is contracted with Glory for next season but it remains to be seen whether his decision not to complete the current campaign will count against him.

Pignata said the club respected the player's decision, and the pair will talk once the Spaniard is back from his WA holiday.

"We want to know what he's thinking and what he wants to do," Pignata said. 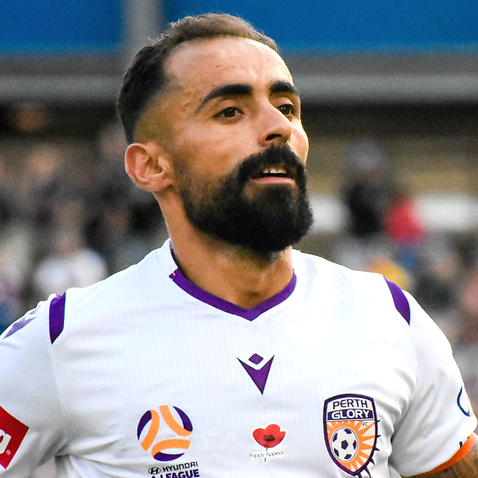 "I know he's contracted for next year.

"Discussions were always going to be had at the end of season one (of his current contract) to see how his body is, how he's feeling.

"He's been an ornament to the game, probably the best player in the A-League. He's been fantastic for Perth Glory.

"When he's back, I'm going to sit down with him and have a chat and see what he wants to do."

Pignata said it is not just the 38-year-old's physical shape that will decide whether he continues at Glory.

"The desire and hunger also have to be there," Pignata said. 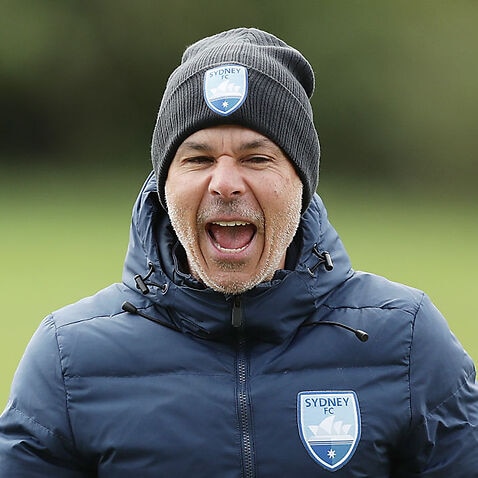 "A player like Diego doesn't just want to go through the motions. He'll know when his time is up.

"If he decides that he's had enough, then so be it. If he wants to continue, we'll discuss that as well."

Glory's campaign resumes on Saturday when they 'host' the Mariners at Central Coast Stadium.

Glory sit in fifth spot on the table, and can finish as high as second.

The Mariners are adrift at the bottom of the ladder with just four wins and a draw to show from 22 games.