Having scarcely been sighted for two years, it’s safe to say that the forgotten man of Australian football is Matthew Spiranovic.

Once a staple of the national team, and still only 30 years old, Spiranovic has ghosted into the background after a stint in China that ended almost a year ago.

But at Perth Glory, it is time for him to be brought back from the shadows.

I still believe that he is the most naturally gifted Australian defender of his generation. His ability to pass, read the play, shut down opponents and organise those around him is second to none.

Thankfully, Spiranovic’s move to the Glory gets him under the man who he needs most, Tony Popovic.

Not only is Popovic the perfect mentor for this stage of Spiranovic’s career but he understands exactly what it will take to rebuild the defender’s unreliable body into peak condition. It has the makings of the ultimate win-win.

Unfortunately, due to the freak injury of Sainsbury prior to the 2014 FIFA World Cup and the no-show of Spiranovic prior to the 2018 World Cup, we never got to see the country’s best central defensive pairing on the biggest stage of all.

However, we have seen it at one international tournament – the 2015 Asian Cup. Both played the whole way through and forged an outstanding relationship as Australia went on to win the biggest trophy in their history. 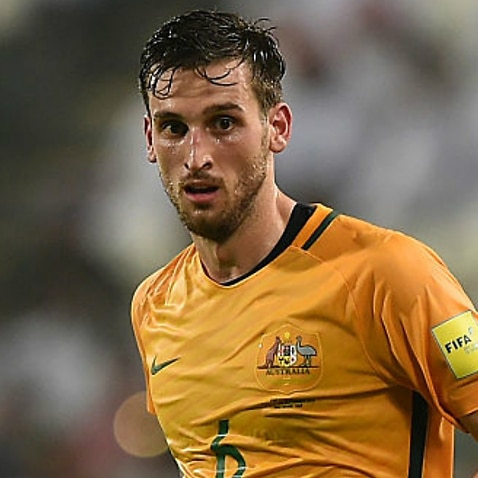 The Socceroos are now barely a few months away from having to defend their title and there’s a serious question, again, about who should partner Sainsbury in defence.

Mark Milligan exceeded all expectations in Russia, playing out of position and putting his so-so club form behind him to shine.

Set to retire after the tournament, Milligan is rumoured to have had a re-think about whether he is still in contention. His form at new club Hibernian may also play a role.

But given he’s 34 in a fortnight, it is surely the last time Milligan could be selected for the national team.

And as new boss Graham Arnold has to start thinking long-term, he might be more inclined to choose a team that can both perform and get through what is going to be a very tough World Cup qualification period.

That’s where Spiranovic’s return is timely. Going to Qatar 2022 at 34 isn’t beyond him, but he could certainly get through this Asian Cup and the bulk of the qualification campaign in peak form.

And anyone watching Asian football in the past couple of years will have duly noted that Australia can’t take many more chances with outlandish selections.

Indeed, failure to secure direct entry to the 2018 World Cup reveals the knife edge on which we hang.

Failure to lock down a regular partner for Sainsbury in the next few years could cost Australia dearly. But while Milos Degenek and Bailey Wright are only 24 and 26 respectively, both have much work to do on their game. Observing Thomas Deng, Connor Chapman and other candidates will be interesting, too. 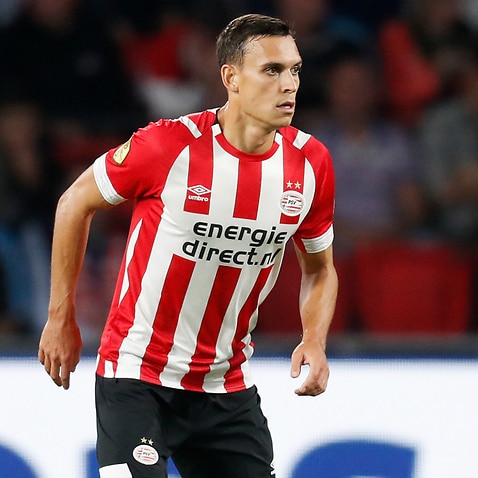 Those players all need more green and gold exposure but they need to lift their games to another level if they want to become genuinely elite international players.

Spiranovic has the runs on the board but not the match fitness. The question, as always, rests on his durability.

Hamstrings, calves and all the joints in between have probably prevented him from playing at the elite level for most of his career.

The thing people forget is that he did get there, of course, back in 2006 when he signed for FC Nurnberg and became a semi-regular as a teenager.

Sadly, he has never played more than 50 league games for a single club. With 74 matches for Australian national teams at all levels, including 35 for the senior team, it’s arguable that he’s saved his best for his country.

And after an extended period out of the limelight, the challenge should be put to him immediately.

Is three months enough time to get himself into Asian Cup calculations?

We’re about to find out.