As reported by The World Game nearly a month ago on 13 July, the deal will see Cahill become by far the highest-paid player in the A-League in 2016-2017. 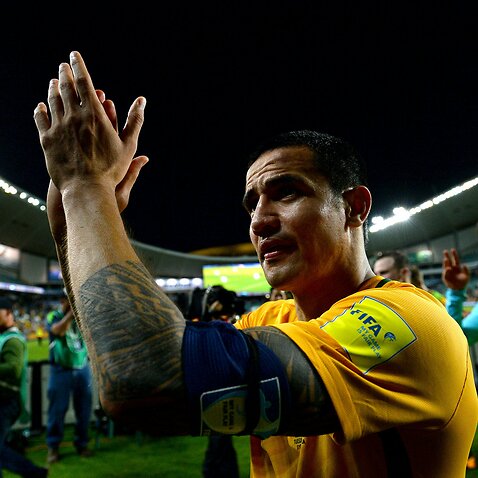 It's City for Cahill after agreement reached

The three-year deal will see Cahill play with City for two seasons, while joining their coaching staff in the third season.

Cahill, who most recently played with Chinese Super League side Hangzhou Greentown, will begin training with City on the Monday 15 August.

MELBOURNE HERE I COME ⚽️ @MelbourneCity @ManCity @NYCFC its been nearly 20 years away from Australia #Together pic.twitter.com/e0qaXASKJ0

The three-time World Cup player said he was delighted to have joined the Victorian side.

“I am incredibly excited to have signed with Melbourne City and ultimately the City Football Group. There is real ambition and purpose here, qualities that are immensely important to me," Cahill said.

“The club is completely attuned to the opportunity for the game in this country; investing significantly in facilities, the development of young players and in giving back at the grassroots level. For me that makes this the ideal place to be.

"I am here to contribute as much as I can to both the club and, where possible, to the further development of football here in Australia.

“My immediate focus is on getting to know my team-mates and our pre-season preparations. I’m excited about the quality of the squad that I am joining and the opportunity to win silverware.

"I’m looking forward to the challenge of testing and proving myself in this league.”

The 36 year-old had previously spent three seasons at New York Red Bulls in the MLS after his eight-year run at Premier League club Everton came to an end.

Cahill has long been linked with a move to the A-League but has criticised Football Federation Australia's "vision" for the game in the past.

The addition of Cahill represents the biggest name to join the A-League since Alessandro Del Piero signed to play with Sydney FC in 2012.

Cahill is the first player to be approved under the Full Season Guest Marquee rule and is in the final stages of negotiating a marketing agreement to promote the A-League beyond his club based activities.

“When FFA announced the 2016-2019 Strategic Plan in May, the marquee player issue was front and centre to rejuvenate the Hyundai A-League, and Tim Cahill was top of the wish list," FFA CEO David Gallop said.

“Tim’s arrival is the biggest transfer move in the A-League's history because no player is more popular or has had a bigger impact on the modern game in Australia than Tim Cahill.”

The Full Season Guest Marquee player must be approved by FFA, based on stringent criteria of football and marketing benchmarks. The Guest Marquee slot is in addition to the two marquee player slots outside the salary cap, which do not require FFA approval.

“Tim Cahill's debut season will give millions of fans a compelling reason to watch the A-League, get to a match, pick a team and become a member.

“I know this signing will be a huge boost to the profile and reach of the A-League, which is already a globally recognised domestic competition and among the best in Asia.” 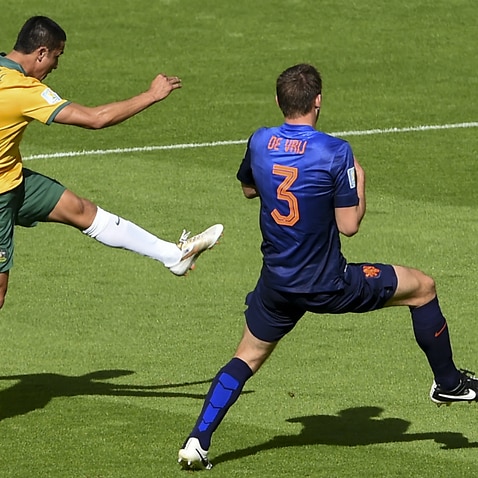 “The A-League is the fastest growing league in Australia. With two million people now playing football every year, the future is bright for our sport, and players like Tim Cahill are only going to accelerate that growth.

“He is a fantastic role model for young Australians who aspire to play at the top level.”