Australia has not given up hope of staging a men's FIFA World Cup and will seriously consider going for the event after 2030 if the women's 2023 tournament is a success, Football Federation Australia chief executive James Johnson revealed.

Australia has won the right to stage the women's World Cup in three years and indications are that the event at about this time of the year will be seen as another test of the country's credentials for organising big events.

The Australian bid for the 2022 World Cup was a complete disaster that infamously culminated in one vote but winning the right to stage the women's event has boosted the country's standing in the football world.

"Our immediate focus is obviously on the 2023 World Cup but we should be open to bidding for a men's event," Johnson said.

"It's not out of the question because it's something we should talk about and debate. I don't see why we wouldn't do so.

"Our focus is to organise the best world cup in the history of the women's game. It is our expectation and FIFA's too but a men's World Cup in Australia is possible. Why not?"

Europe last staged a World Cup in Russia in 2018 and would expect the tournament to return there in 10 years after Qatar 2022 and USA/Mexico/Canada in 2026, although 2030 happens to be the 100th anniversary of the first tournament in Uruguay.

But the football universe is a different place today and anything is possible as was seen in last week's vote when the block vote of Europe and South America in favour of Colombia was soundly beaten by the rest of the world.

"Men's and women's football has grown enormously in the last two decades and trends are changing," Johnson explained. 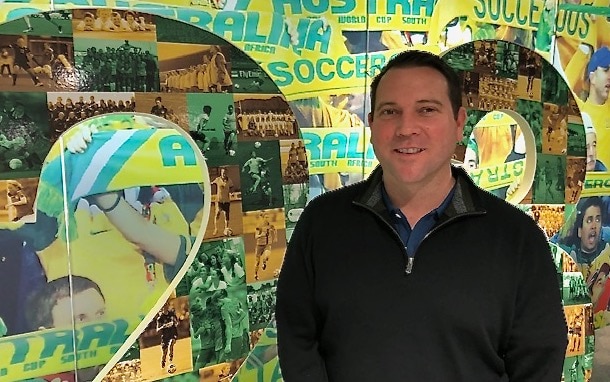 "We have seen that the process of voting at FIFA is completely different to the one that was in place in 2010.

"There is greater transparency in the voting and FIFA are very clear about what they want in the bidding process so bidders can set their bids around what the governing body is trying to deliver.

"I think our reputation as a player in the global game has certainly improved after last week's vote."