The A-League side are currently based in the NSW city of Wollongong ahead of the competition's kick-off on December 27.

The Phoenix committed to playing out the 2020-21 season in Australia with COVID-19 restrictions making it impossible for them to play matches and remain in the New Zealand capital.

But the club said it would explore the possibility of cutting its Australian exodus short if a bubble is created by the end of March next year. 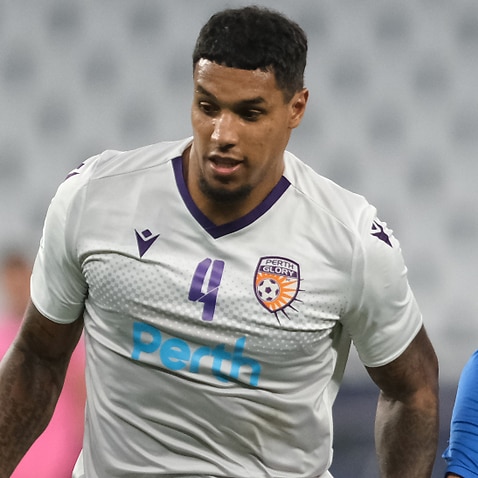 "The Wellington Phoenix will assess the likelihood of re-locating the team back to New Zealand during the 2020/21 season, should a quarantine-free, two-way corridor open up between New Zealand and Australia early next year," the club said in a statement.

The Wollongong move is the second time the Phoenix have had to relocate to Australia after entering a hotel hub in Sydney at the end of last season. This time however players have been able to bring partners and families with them ahead of what could potentially be six months away from home.

The Phoenix begin their A-League season away to Brisbane on December 29 before their first match in Wollongong against Sydney FC on January 2.