Brisbane Roar’s players are still waiting to be paid for this month as the troubled club slips back in to crisis mode yet again.

This latest worrying turn of events comes amidst a backdrop of a dysfunctional relationship between recently appointed managing director and would-be-owner Daniel Cobb and his disaffected coach John Aloisi and football operations chief Craig Moore.

It is also an echo of last year’s sequence of late payments to players and staff, which precipitated Football Federation Australia the threatening to seize back the club's A-League license from the Indonesian-based Bakrie Group unless payments were made in a timely fashion and a number of other outstanding debts to creditors were settled. 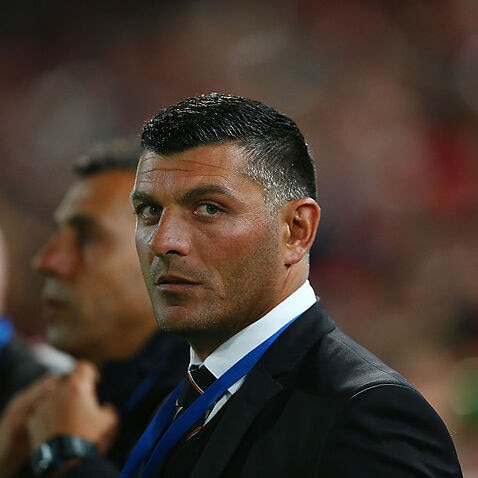 Last year though, players and staff were forewarned of impending late payments – wages are due on the 15th of each month.

On this occasion however, it’s understood that players were shocked to discover that on Monday no money had showed up in their accounts, with no explanation forthcoming from Cobb or the Bakrie Group.

The issue looked to have been resolved last October when the Bakries – who are still actively still trying to offload the club – made good on their commitments to players and a number of creditors. Since then players have been paid on time.

However, the saga saw the club lose key midfielder Luke Brattan, who won a release over unpaid superannuation.