Patrick Bamford continued his prolific start to the season with a hat-trick in Leeds United's 3-0 win over Aston Villa on Saturday morning (AEDT).

Leeds striker Bamford opened the scoring in the Premier League clash at Villa Park in the 55th minute when he pounced on the loose ball after Emiliano Martinez saved an effort from Rodrigo Moreno.

The 27-year-old then lashed a stunning 20-yard drive into the top-right corner for his second and showed great feet and composure in the box before digging out a fine finish to complete a 19-minute treble. 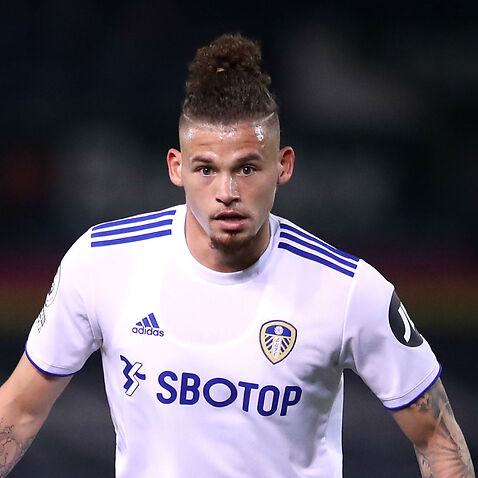 Bamford's tally for the season now stands at six, with Cantona (1992-93) the only other Leeds player to have reached that amount after the first six games of a Premier League campaign.

The former Chelsea forward became the ninth Leeds player to net a Premier League hat-trick and only the second for the club to score in each of their opening three away games in a top-flight season, after Gordon Hodgson in 1937-38.

Marcelo Bielsa's side handed Villa their first Premier League defeat of the season and ended an eight-game unbeaten run for Dean Smith's side that stretched back to last term.