Brandon Borrello isn't getting his World Cup hopes up after he was surprisingly snubbed by Socceroos coach Bert van Marwijk for this month's friendlies.

But the former Brisbane Roar star still believes "anything is possible" if he keeps up his red-hot displays in Germany's second division.

Borrello has been on fire for Kaiserslautern in recent weeks after breaking into their first team and is arguably the most in-form Australian playing in Europe at the moment.

The 22-year-old has scored three goals in his last four matches as the Rhineland-based club, currently last in the 2.Bundesliga, attempt to fight off relegation. 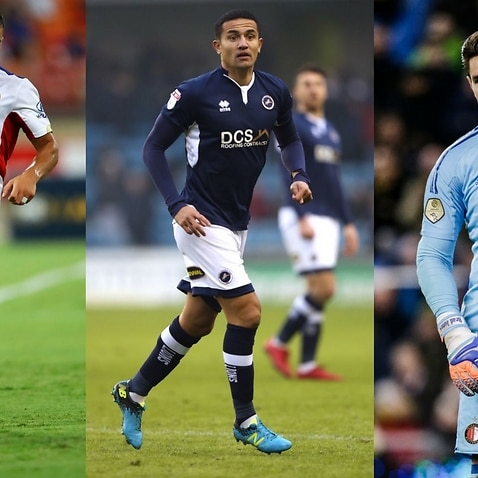 His purple patch has garnered recognition not just from German media but also bigger clubs who are reportedly eyeing a swoop for his services if Kaiserslautern drop to the third tier.

However, it hasn't been enough to impress van Marwijk, who didn't select him in his 29-man squad for this month's meetings with Norway and Colombia.

"It's hard for me to say I deserved a call-up or anything like that," Borrello told AAP.

"It's still pretty early days with me in the second Bundesliga.

"I've had a good couple of games and I'm starting to get some consistency.

"We're 100 days out from the World Cup, you've got to be doing something pretty special to get the call-up or the look in.

"If this form keeps going, then yeah, anything's possible. But I don't want to get my hopes up.

Borrello said the threat of relegation was helping to bring out the best in not only himself, but his Kaiserslautern teammates.

"We're in a really tough situation," he said. 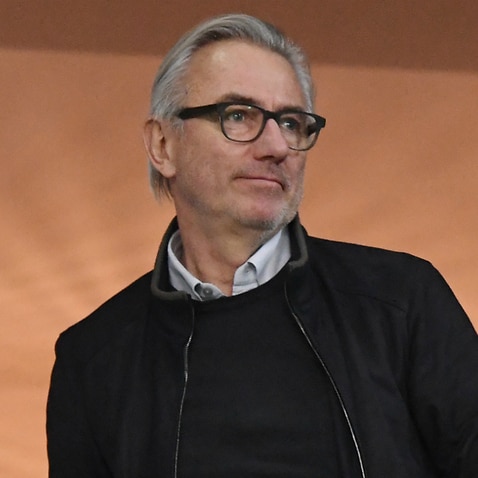 "We can't over-play, we just have to do the simple things right.

"With there not being relegation in Australia, it really shows how important a win or a draw is in this league.

"You constantly have to fight for all your points. There's 90 minutes and 90 emotions, like the A-League ad said.

"Coming into a new country to play football, it's not easy. I'm really proud of myself for making the starting XI and staying in there so far."