Sydney FC have confirmed the signing of Brazilian striker Bobo on a one-year marquee deal.

Bobo, whose full name is Deyvison Rogerio da Silva, joins the Sky Blues from Gremio where he has played for the past year, scoring 12 goals in 23 appearances in all competitions.

The 31-year-old centre-forward joins Filip Holosko as Sydney's marquee players, with captain and former marquee Alex Brosque expected to sign a new contract that will bring his salary under the A-League cap.

Holosko and Bobo played together at Besiktas, with the latter having had the best years of his career in Turkey.

"I'm very happy to be joining to Sydney FC, it is a massive club with a big chance of winning silverware this season," Bobo said.

"I am aware of the excellent signings head coach Graham Arnold has made in the last couple of months and I’m very impressed by the pedigree in his squad. 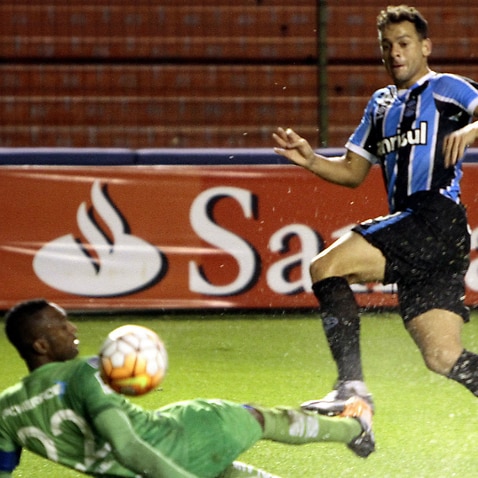 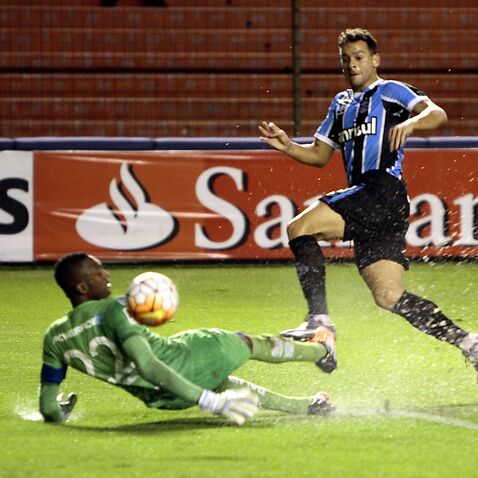 "I believe I am coming to Sydney FC to win trophies and I will not be satisfied until we have achieved that."

In six seasons with Besiktas, Bobo scored 58 goals in 144 league matches, while from 2012-2015 he played for Kayserispor and hit the back of the net 32 times in 67 league games.

Last season, Sydney missed out on the A-League finals as they scored just 36 goals in 27 games.

Holosko - a winger - top-scored with 10 goals as the Sky Blues failed to adequately replace Marc Janko, who won the A-League golden boot in 2014-15 with 16 goals as Sydney reached the grand final.

Sydney coach Graham Arnold appears to have learnt from that mistake with Bobo joining Bernie Ibini and Michael Zullo as attacking recruits for the upcoming campaign.