While Blacktown’s team of semi-professionals may not match up favorably on paper against their A-League opponents the Wanderers, the National Premier League (NPL) powerhouses believe they have what it takes to cause a major FFA Cup upset.

Only nine kilometres separates the Wanderers' training base from Blacktown City’s homeground, and the anticipation of local fans is set to hit fever pitch ahead of Wednesday night's sold out quarter-final clash at Lily’s Football Stadium.

For Blacktown City defender Zac Cairncross, the chance to take on the Wanderers for a FFA Cup semi-final berth is the chance of a lifetime.

But more than anything it's the opportunity for Blacktown, a club with a long and proud history in the region, to prove they are "the real kings of Western Sydney",  Cairncross said.

“This game is going to be massive, not just for the club but the whole region,” he said.

“It will probably be the biggest game many of our players will ever take part in. 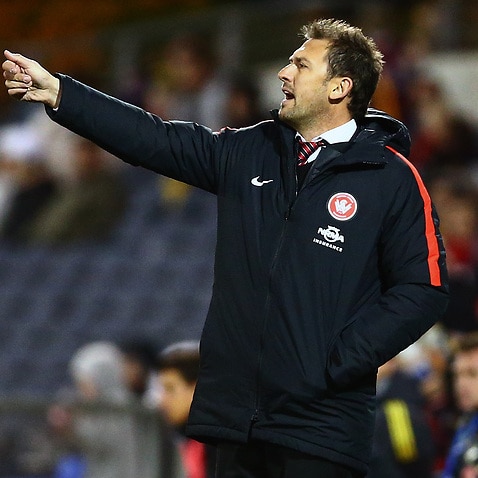 “After beating APIA Leichhardt in the round of 16, we were desperate for the chance to take on another A-League side so to get the chance to play the Wanderers was a dream come true.”

Blacktown, who boasts six players with A-League experience, have proven they’re not intimidated by A-League opposition.

The Mark Crittenden-coached side shocked Central Coast Mariners in the round of 32 stage of the FFA Cup and edged Wellington Phoenix in a friendly match earlier this month.

Cairncross said his team need no extra motivation to deliver a big performance against their A-League rivals.

“A win against the Wanderers would be the biggest highlight of our careers,” he said.

“To qualify for the semi-finals of the FFA Cup would be very special, but to do it against the Wanderers would be even better.” The match will be somewhat of a homecoming for Wanderers midfielder Kearyn Baccus who was signed by Western Sydney coach Tony Popovic after leading Blacktown City to a NPL NSW premiership and championship double in 2014.

After a slow start to his Wanderers career, Baccus has worked his way up to become a key contributor in Popovic’s squad.

Baccus said, while he appreciated the chance to play Blacktown City, his focus would be on getting the result and not any long lost sentiment for his former club.

“I had a feeling at the start of the FFA Cup that the Wanderers were due a meeting with Blacktown City," he said.

“It is great to go back to your roots, but people move clubs in football all the time. Going up against my old team is not something I’ve really spent much time thinking about.

“I treat every game the same whether it is against A-League sides or NPL teams.” 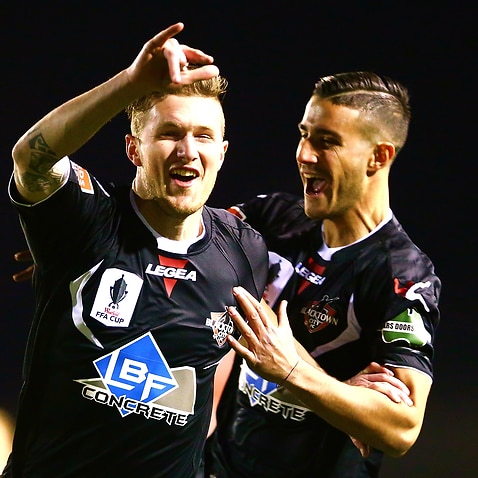 The 26-year-old revealed Popovic has called on his Wanderers players to prove their class against Blacktown.

“We defineitly won’t be underestimating what Blacktown City can do,” Baccus said.

“This is the most intense preseason I have experienced in my time at the club and everyone is in great shape ahead of the A-League season.

“Poppa has encouraged us to not hold back. This competition is not just A-League preparation for us, we want to win the FFA Cup.”